Although no South Africans made the list this year – not because of any shortage of incredible women – we couldn’t be more proud of these African women: 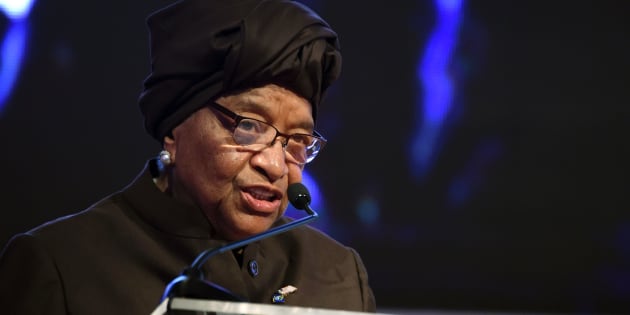 She is the first elected female head of state in Africa and the 24th and incumbent President of Liberia since 2006.

She taught herself to read and write at the age of 16 and is now a self-made businesswoman.

A radio and television host seeking to empower young women through mentorship and apprenticeship programmes.

A TV presenter and radio news anchor at Capital FM based in Nairobi, who is passionate about mentoring youth.

A lead organiser of the anti-harassment protest #MyDressMyChoice, which changed the law around harassment in Kenya

A singer, songwriter and philanthropist, Tiwa is an integral member of the Afrobeats scene and plans to open a music school.

The names of 60 women were announced on Wednesday. The remaining 40 will be announced in October, after a series of challenges to identify them.