In the 1826 ranking of billionaires Forbes 2015 , 29 are African. Often the head of diversified conglomerates, these 29 African billionaires bet on an industry that has proven carrier. Here are the 10 sectors that formed the 29 billionaires in Africa. 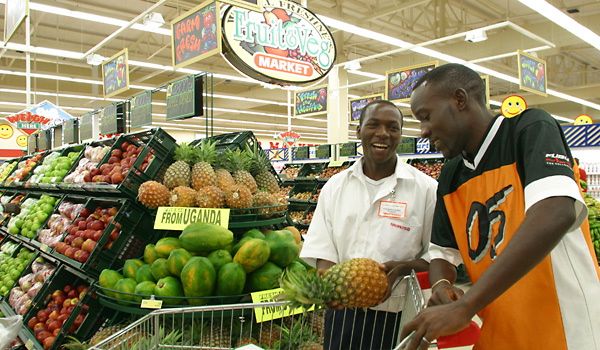 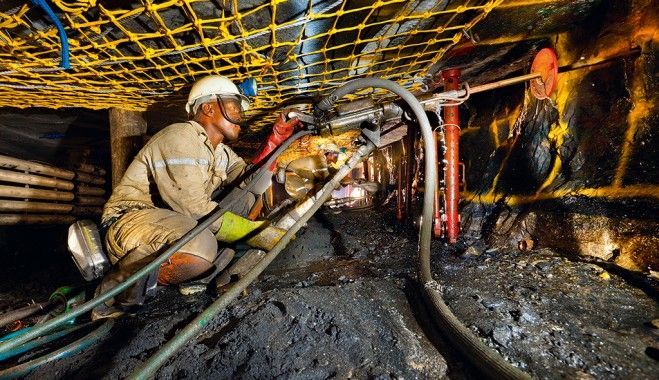 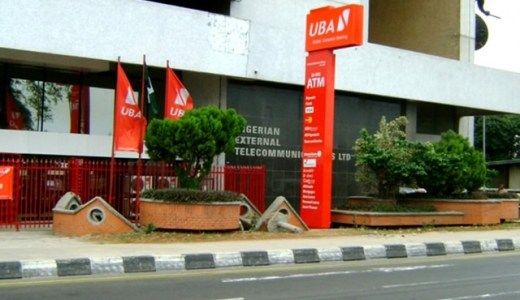 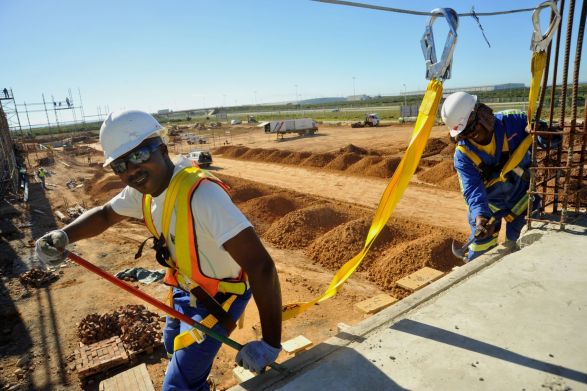 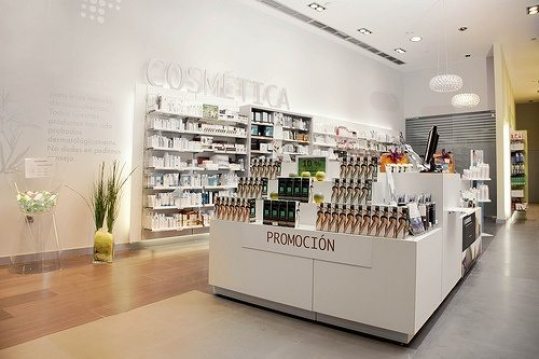 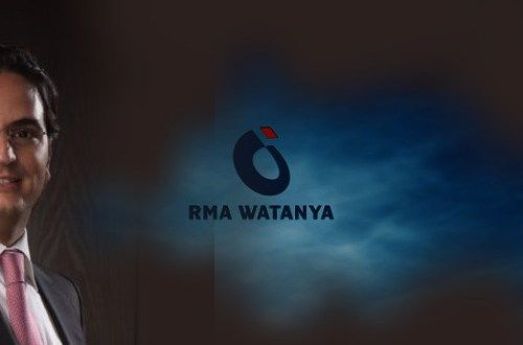 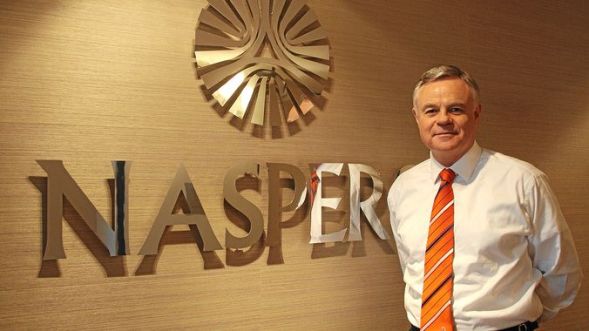 The South African Koos Bekker is the chairman of Naspers media group that is at the origin of his fortune of $ 2.3 billion. 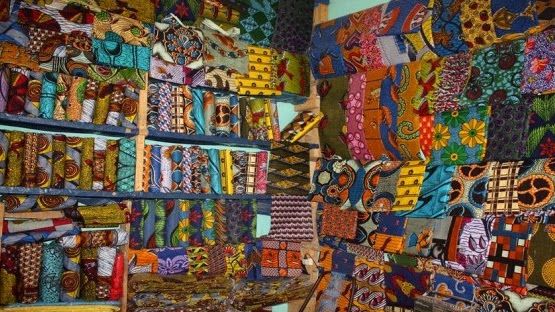 Mohammed Dewji took over and transformed the company from raw materials of his father, the MET Limited. He bought many companies some of which include business interests in textiles.His fortune amounts to $ 1.3 billion and made him the youngest billionaire in Africa.

With the rise of new technologies in Africa, there is a good chance that a new class of billionaires will soon emerge.