Reading up on interesting facts about Africa here on Africa Ranking, you probably have already checked out our articles on the 8 Largest Lakes in Africa and the Top 6 Largest Dams in Africa. But that may leave you wondering … “What about rivers? What are the longest rivers in Africa?”

Let’s answer that question now by taking a look at the 6 longest rivers on the continent and learning some interesting facts about each!

This river, also sometimes spelled “Cassai,” is a tributary of the Congo. Starting in Angola, it provides a border between that country and the Democratic Republic of Congo. Sometimes the Kwango River Valley of the Kasai River is known as the “diamond heartland of North Eastern Angola.” The alluvial diamonds found there in deposit beds historically drew both the British and Portuguese to exploit the region (the river was also used to capture and transport slaves). Today, many diamonds are still exported from the river. 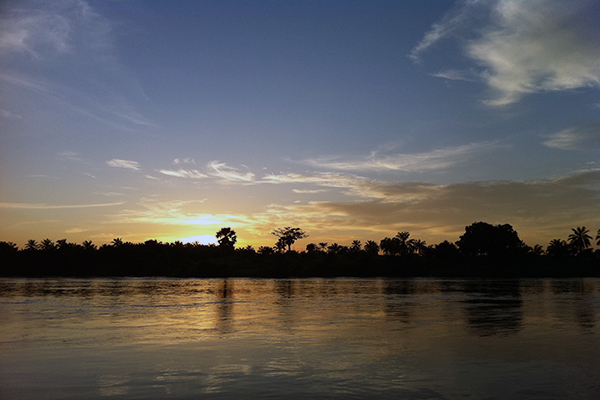 The Orange River is the fifth longest river in Africa, but it is also the longest river in South Africa. In terms of species diversity, it does not have a lot to offer—only 16 species of fish according to a survey in 2011.

Still, the river confers other benefits. Hydroelectric power from the Orange River is provided through Vanderkloof Dam and Gariep Dam. The river also is a key source of irrigation water for thousands of hectares of land, which without the irrigation would be completely arid. Indeed, agriculture is very important along its banks, and there are now some well known wines produced in the area. 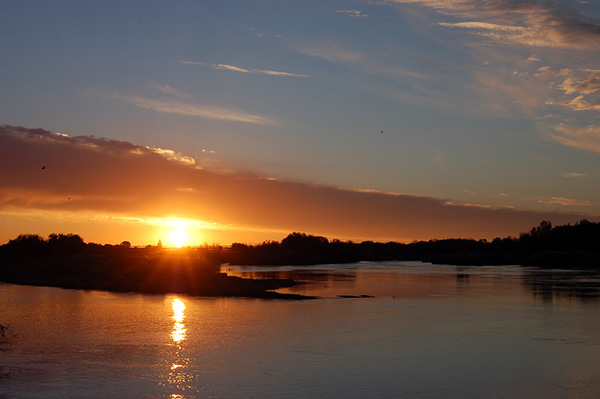 This river—also spelled “Zambezi”—is the fourth longest in the continent. It is also the longest river in Africa to flow east, and the largest to flow into the Indian ocean. Its basin takes up an area of around 1,390,000 square kilometres.

The Zambesi River is most famous for its stunning Victoria Falls. These waterfalls are located at the border of Zimbabwe and Zambia. It has been designated by CNN as one of the Seven Natural Wonders of the World. Victoria Falls isn’t the widest or the tallest waterfall on the planet, but it is still the largest when the width and height are both accounted for and combined for an overall measure of size. 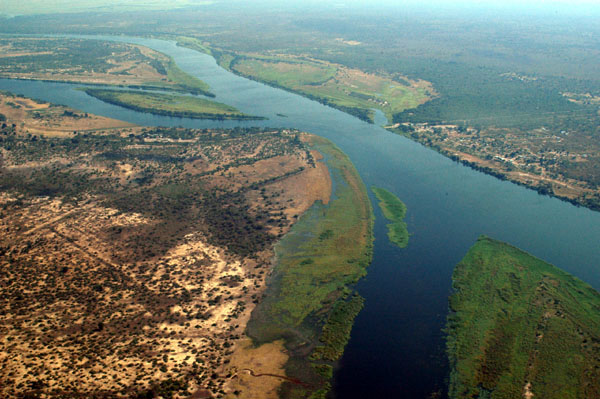 Africa’s third largest river is the Niger River, which is a few hundred kilometres shorter than the Congo. As the most important river in western Africa, it has a drainage basin covering an astounding 2,117,700 square kilometres. If you have a chance to visit the Niger River in person, you will notice its waters are surprisingly clear. It contains only around a tenth the amount of sediment found in the Nile.

There are a couple of striking geographical features of the Niger worth a mention. The first is the Inner Niger Delta. The gradient of the Niger decreases abruptly in this region. So what you have is an unusual area which takes up around the same amount of space as the entire country of Belgium, and it is dominated by lakes, mashes and streams. 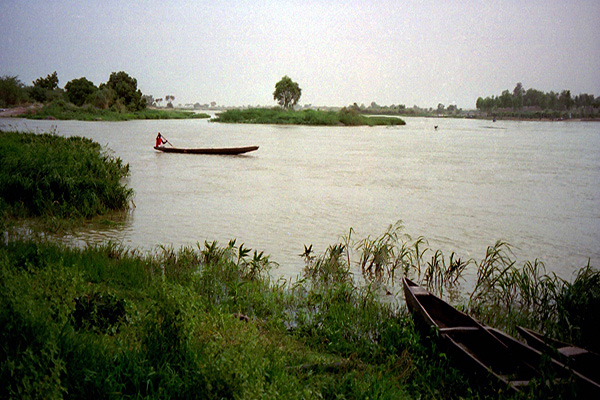 The other interesting feature is the course of the river, which takes a sudden and mysterious right turn right around Timbuktu. From there, it dumps out into the gulf. For centuries, geographers had no idea why there was a sharp turn in the river, but now it is believed that it is because the Niger is actually formed out of a couple of rivers which merged.

The second longest river in Africa is the Congo River, also sometimes referred to as the Zaire River. It ranks as the deepest river on the planet, as well as the second largest measured according to discharge (the Amazon beats it).

The name of the Congo River is derived from that of the Kingdom of Kongo, which was once located along its southern banks. “Zaire” on the other hand stems from a Portuguese adaptation of the Kikongo word “nzere,” which in turn means “river.” Sometimes the Congo is poetically referred to as “the river that swallows all rivers,” but this is a mistranslation of the phrase “nzadi o nzere,” which just means “river swallowing rivers.”

The word “Zaire” was first applied to the river, but also later became the name of the state of Zaire.

The Congo is particularly renowned for its rich diversity of aquatic species, consisting of at least 700 types of fish, and probably additional species which have yet to be discovered. The runner-up for fish species diversity is the Niger river, which is pretty far behind with just 210 recorded fish species.

The longest river in Africa is of course the mighty and famous Nile. This river runs north through northeast Africa, and is usually cited as the longest river in the entire world. The drainage basin for the river incorporates eleven different nations: Burundi, Congo-Kinshasa, Rwanda, Tanzania, Uganda, Eritrea, Ethiopia, Sudan, South Sudan, Kenya, and Egypt. 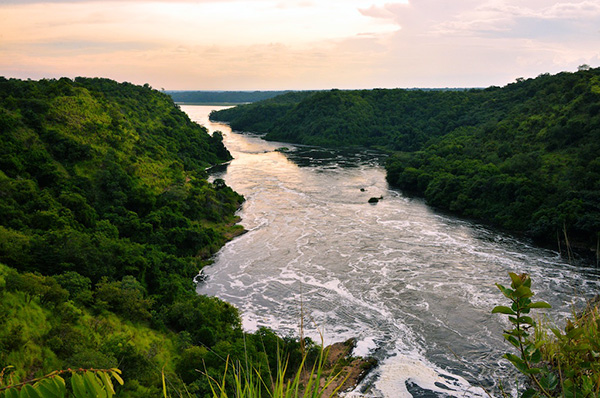 Even though the Nile’s basin runs through eleven different countries, the river is of course most prominently associated with Egypt. Civilization grew along the banks of the river; indeed, the historian Herodotus in Greece stated poetically that “Egypt was the gift of the Nile.”

Conclusion: Africa is a Land Abundant With Majestic Rivers

If you are planning a trip to Africa, make time to visit one or more of these amazing rivers. The rivers of Africa are among the longest and most remarkable in the world. They helped give rise to early civilizations and support incredible biodiversity. They are spectacularly scenic, and add to the continent’s great natural wealth. 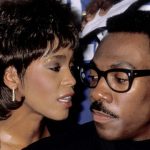 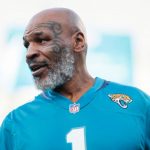