After 25 years of marriage, Jeff Bezos and his wife decided to separate, a divorce that cost a fortune to the boss of Amazon.

Discover the celebrity breaks of 2019 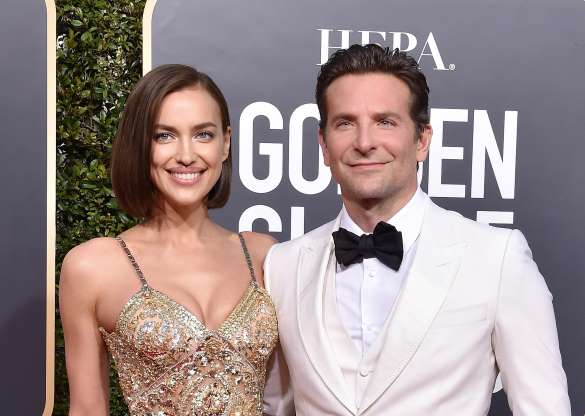 The actor Bradley Cooper and the Russian model Irina Shayk, together since 2015, have decided to separate after four years of relationship. A source told People magazine that the couple began negotiations for the custody of their daughter Lea De Seine, born in March 2017. 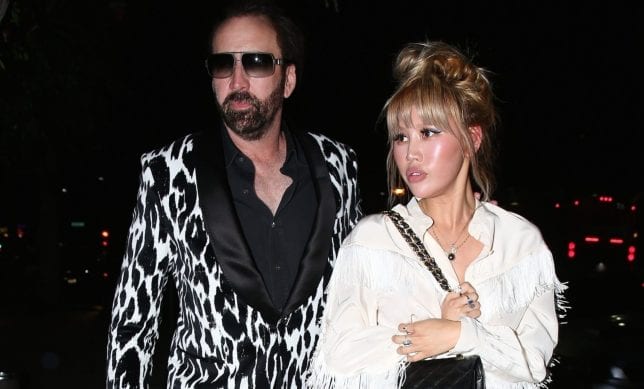 The divorce between Nicolas Cage and his fourth wife was officially pronounced on May 31, 2019. The actor had requested the cancellation on March 27, four days after their marriage.

The actor would have broken for the second time with his girlfriend. “She has a child, an ex-husband and a job in New York and Ben has family and a job in Los Angeles. And although they love and respect each other, they realized that it was not going to work, “a source told People magazine. 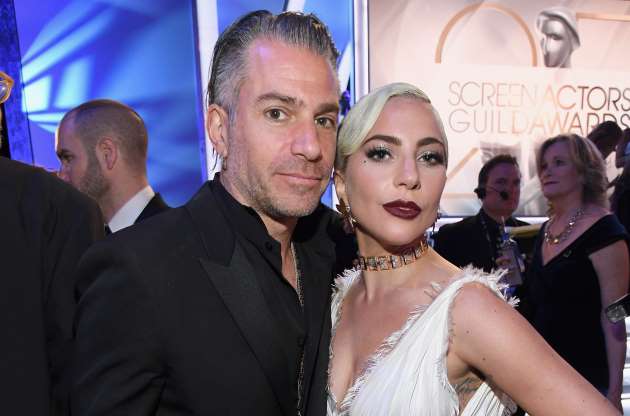 The Grammy-winning singer and her fiancé ended their engagement, People magazine reported on February 19.

Khloe Kardashian separated from the Cleveland Cavaliers player, as confirmed by E! News on February 19th. According to several sources, Tristan Thompson allegedly cheated Khloé Kardashian. Both are parents of a daughter, True, born in April 2018. 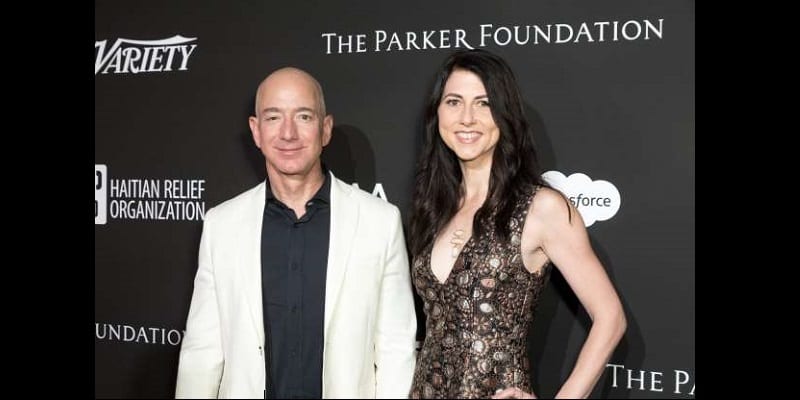 The CEO of Amazon and his wife announced their divorce after 25 years of marriage. In a joint statement of 9 January, the couple said: “We decided to divorce and continue our life as friends.” Bezos and MacKenzie have four children, three boys and a girl. 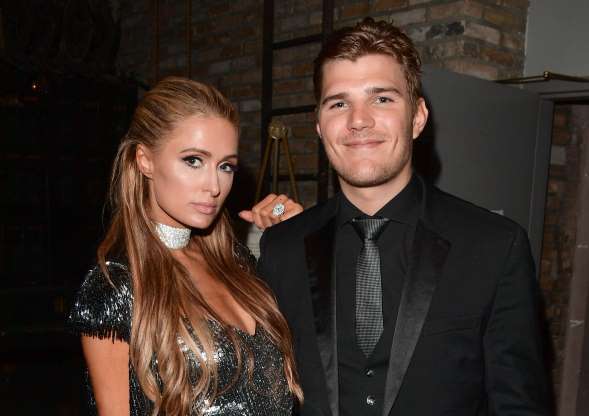 The singer and actress canceled her engagement with Chris Zylka. “They broke up a few weeks ago. The relationship evolved very quickly, and she realized it was not good for her, “a source told People magazine. The couple announced their engagement in January 2019. 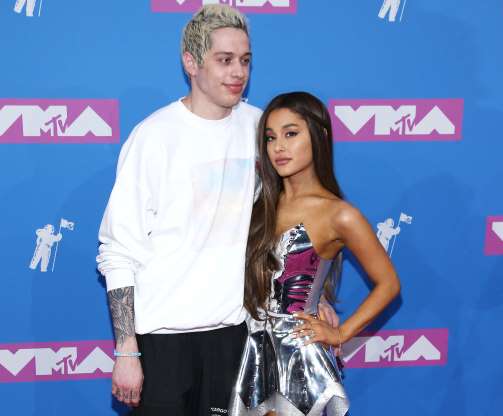 The couple who got together in May 2018 decided to separate just three weeks after their engagement. Things had gone too fast between Ariana Grande and the actor, reported TMZ. Their breakup would have been agreed, the singer and comedian considered it was not the right time to continue their relationship. 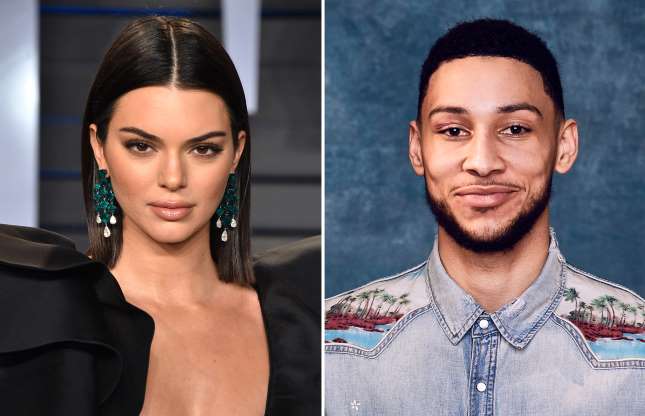 Kendall Jenner and the basketball player broke up after four months of relationship, Us Weekly reported. “Kendall loves being with his friends. This is his main priority right now. She knows who to trust and who not to trust. She is young ! All she wants is to go out and party with her friends, “said a source. 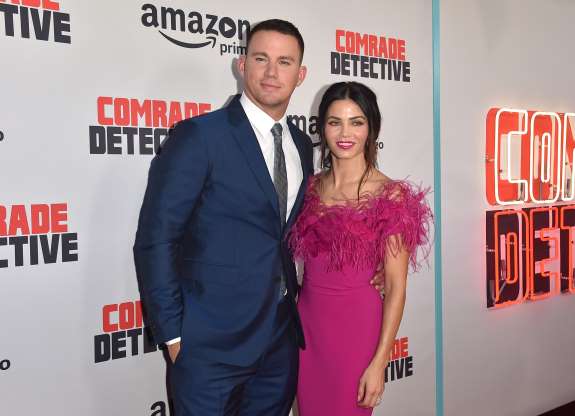 The couple, who has a daughter, separated after nine years of relationship. They announced their separation on social networks on April 2nd.