Heidi Klum and boyfriend, Tom Kaulitz, surprised a lot of people as they dressed up as Shrek characters for Halloween party. 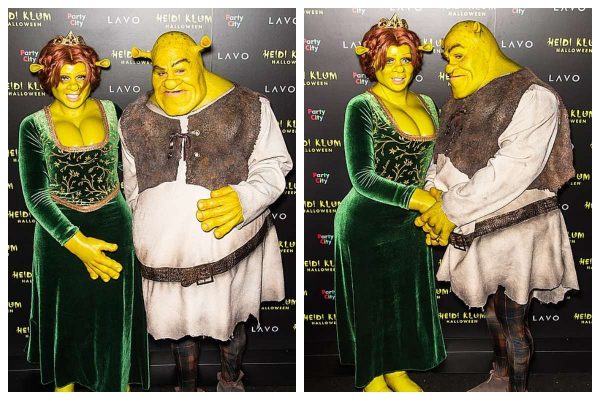 Heidi Klum never ceases to amaze when it comes to her annual Halloween party, which still remains star studded almost two decades on from its inception.

The America’s Got Talent judge, who is 45 years old, slathered herself in green body-paint and channeled Princess Fiona from hit movie franchise Shrek, with musician beau Tom Kaulitz, 29, dressing as the famous title character ogre.

Going the extra mile, the couple not only dressed as the beloved Dreamworks Animations but even emulated their mannerisms and family set-up as they towed a pram filled with tiny ogre triplets down the black carpet. 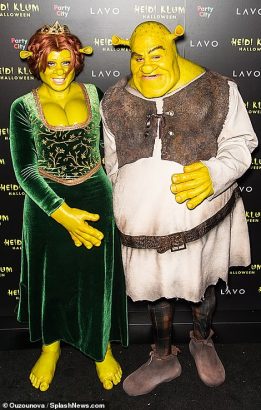 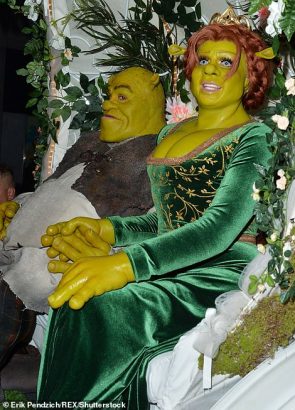 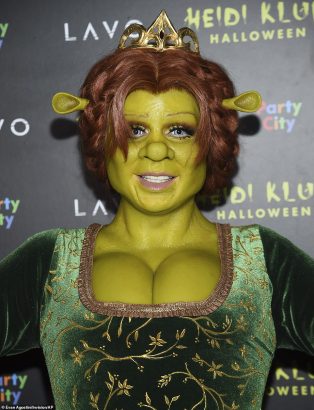 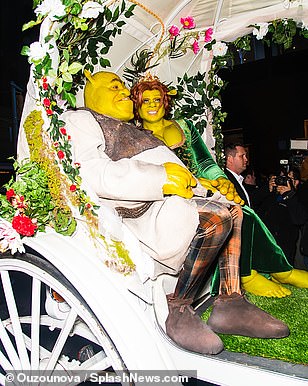 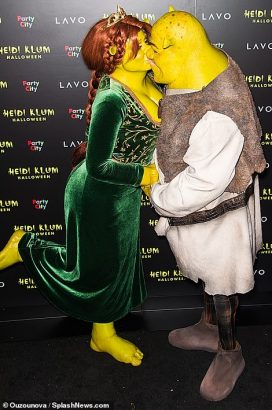 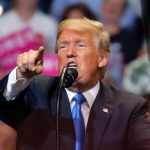 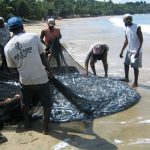