Gwendolyn Harrison Smith, who passed away Feb. 28 was a woman with a unique story. Sixty-five years ago, she was told that the color of her skin would prevent her from attending the University of North Carolina at Chapel Hill 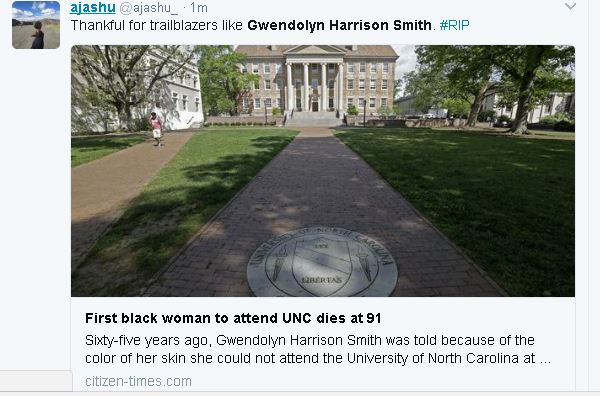 She was accepted to the university by what was called a mistake but Smith fought (even when it came to a lawsuit) for her right to an education, and in turn became the first Black woman to take classes at the UNC Chapel Hill.

ALSO READ:  American Airlines Issues Apology to Black Woman for Forcing Her to Cover Up on Flight

“It’s still incredible the courage they had to be pioneers here,” Nicolas Graham, an archivist at the university, said. “They went through a lot to get an education. It’s a remarkable example they set for all the students who followed them.” 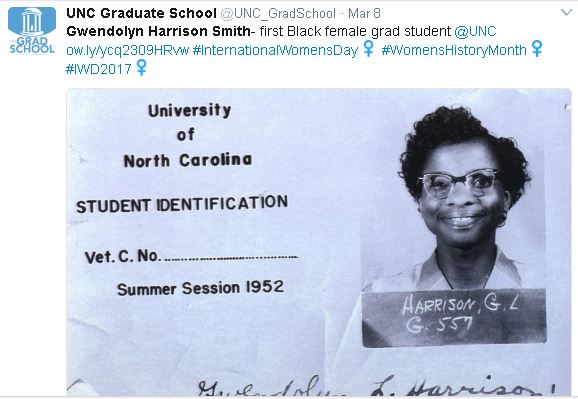 The death of Gwendolyn Harrison Smith is a big loss for Black community but the results of what she did will continue to live and inspire the others, who still have to fight hypocrisy and discrimination. 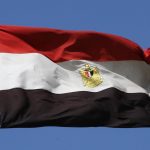 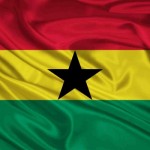