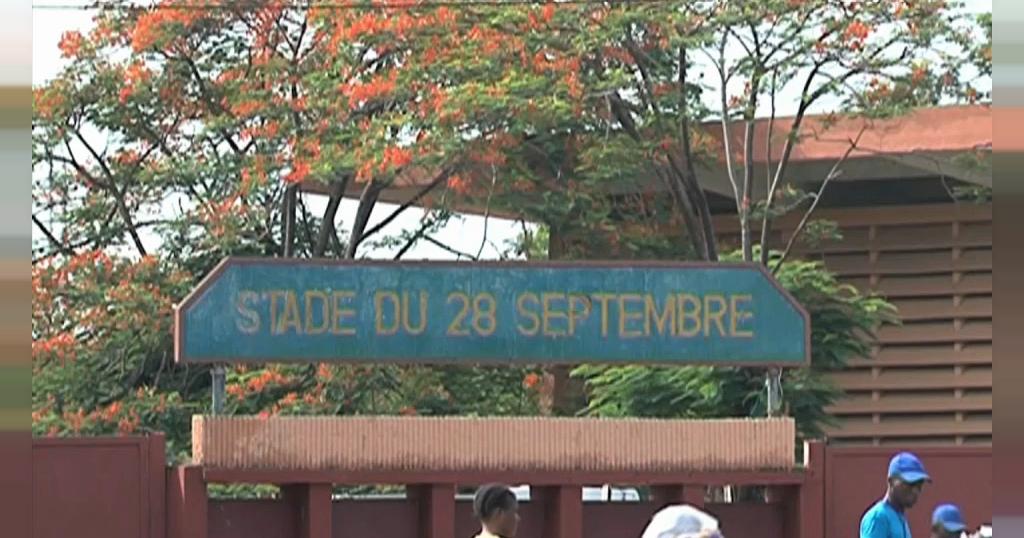 Guinea’s government has announced intentions to try those responsible for the 2009 Conakry stadium massacre that left at least 157 people dead and 109 women raped by soldiers on September 28.

The announcement was made following a visit to the country by the International Criminal Court (ICC).

The government of former president Alpha Conde – who came to office in 2010 but was ousted in a military coup in September – had long pledged to try the perpetrators.

Investigations ended in 2017 but there was no trial. This was condemned by rights groups for the repeated delays.

According to state media, on Friday, Guinea’s interim justice minister Fatoumata Yarie Soumah said the “trial will take place and we are preparing for it,”

Amady Ba, who led the ICC delegation, said Guinean authorities had lent him an “extremely attentive ear,” according to the public broadcaster.

Doumbouya launched a putsch on September 5 and deposed 83-year-old Conde, who had been battling a wave of unpopularity.

In a highly symbolic gesture soon after seizing power, the army strongman went to Conakry’s main sports stadium where he asked one of his guards to lead prayers in memory of the 2009 massacre. 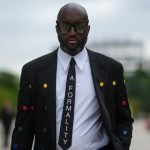