He alleged that the technology giant worked to subvert his 2016 presidential campaign and was also “involved” with the China military.

Trump accused Google of “very illegal” acts and warned that he was watching “very closely’’, ahead of the 2020 election.

He tweeted: “@sundarpichai (the CEO) of Google was in the Oval Office working very hard to explain how much he liked me, what a great job the Administration is doing, that Google was not involved with China’s military, that they didn’t help Crooked Hillary over me in the 2016 Election.

“And that they are NOT planning to illegally subvert the 2020 Election despite all that has been said to the contrary. It all sounded good until I watched Kevin Cernekee, a Google engineer, say terrible things about what they did in 2016 and that they want to “Make sure that Trump losses in 2020.” 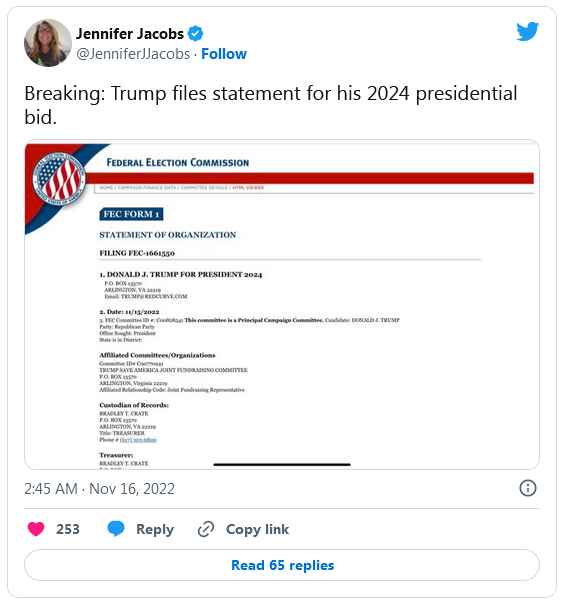 Google, however, has affirmed its neutrality and stated that it doesn’t delve into politics.

“We go to great lengths to build our products and enforce our policies in ways that don’t take political leanings into account,” Reuters quoted Google as saying in a statement.

“Distorting results for political purposes would harm our business and go against our mission of providing helpful content to all of our users,” it added.