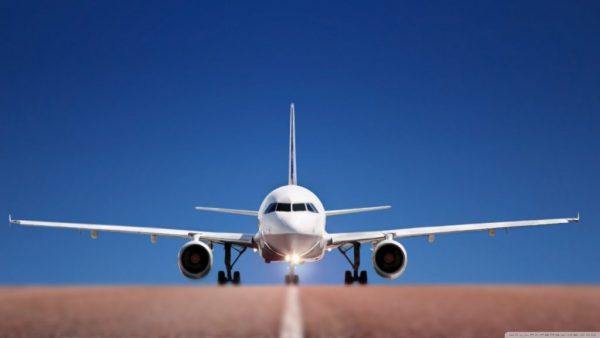 With flights between the East African countries set to be classified as domestic by end of 2017, air tickets are expected to become cheaper and more passengers to enjoy the new rates flying across the region, reports the East African.

The change will come in effect when an open skies agreement between regional aviation regulators is signed. The agreement will change flights within East Africa to domestic flights leading to a drop of air tickets rates to 12% across the region, since domestic flyers are charged a service fee of $5 compared to the $50 paid by international passengers.

Civil aviation regulators have agreed on the change in principle but it is now up to respective governments in the region to sign the agreement according to Kenya Civil Aviation Authority director-general Captain Gilbert Kibe.

East Africa has had a mere growth of 3.4 percent due to its high intra-EAC air fares, according to the East African, “It is estimated that 43% of air ticket prices in the region comprise regulatory charges and taxes, with regulatory charges accounting for up to 24%, hence the need to review the pricing structure.”

Liberalisation of the East African skies will result to an additional 46,320 jobs and $202.1 million per annum in revenues in the five EAC states of Kenya, Uganda, Tanzania, Rwanda and Burundi according to a recent study commissioned by the East African Business Council.