Ghana’s President, Nana Addo Dankwa Akufo-Addo has appended his signature to the Right to Information Bill (RTI) to make it a law.

President Akufo-Addo signed the bill at a short ceremony held at the Jubilee House on Tuesday (May 21, 2019).

At the ceremony, President Akufo-Addo said the bill was given to him on Monday. He decided to sign it the following day because he did not want it to be delayed.

However, the bill will start operating in January 2020.

The president said that he was hopeful that the law will enhance good governance. 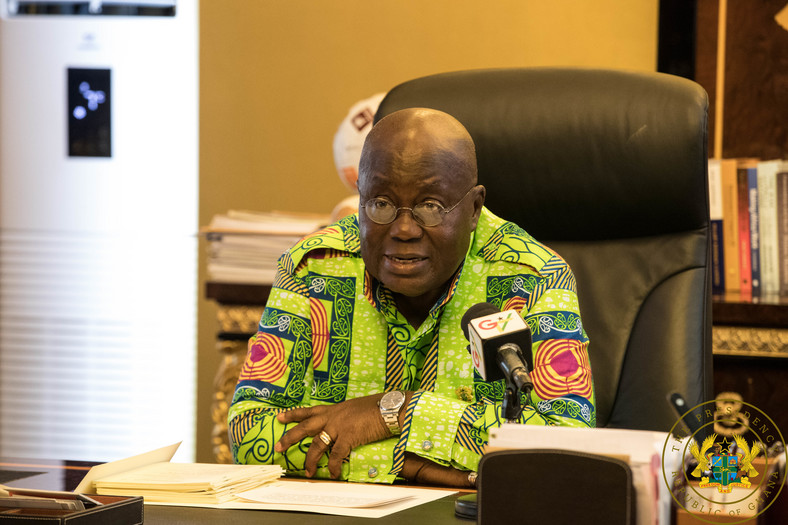 He said if the law was properly applied, it will enhance the quality of governance in Ghana and provide a critical tool in the fight against corruption.

Ghana’s parliament passed the RTI bill in March 2019 after about two decades of advocacy for the law.

The bill was however relaid in Parliament in 2018 and was subsequently passed in March 2019.