The president has taken the opportunity of being in the UK to familiarise with some Americans of African descent to discuss business opportunities.

According to the post, they were sharing ideas on how to leverage part of the multi-trillion dollar wealth of the African Diaspora to move Ghana (and Africa).

This is, however, the dream of the president when he launched the Beyond the Return initiative.

Eunice simply reminded the president of the problems in her locality.

Hagan hoped that their responses to the discussions would yield positive results.

Fred believed the president was in great company.

Kojo said thing are developing under the Akufo-Addo government.

Wesley Snipes is among key listeners at the GHANA Dinner here in Davos as Ken Ofori-Atta speaks on why invest in Ghana. pic.twitter.com/Dum9cn9fdD 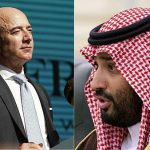 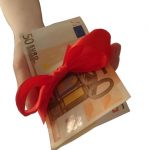