Kweku Adoboli, a former trader convicted of fraud in 2012, is facing deportation from Scotland back to his home country, Ghana, after being detained by police.

He served four years of a seven-year sentence for a £1.4bn fraud at Swiss bank UBS. He was released in 2015.

Foreign nationals sentenced to more than four years are automatically considered for deportation.

But in an interview with the BBC last week, Adoboli accused the UK authorities of racism.

Adoboli is Ghanaian, but has lived in the UK since the age of 12.

“The fact that I was born in a different country and have different-coloured skin became part of the labelling process,” he told BBC Scotland’s business editor Douglas Fraser.

“It was no longer, Kweku Adoboli who went to Yorkshire at the age of 12, became head boy of his school, went to Nottingham University, contributed to the students’ union, became campus brand ambassador for UBS, et cetera, et cetera, et cetera. It was ‘Ghanaian-born rogue trader Adoboli’. 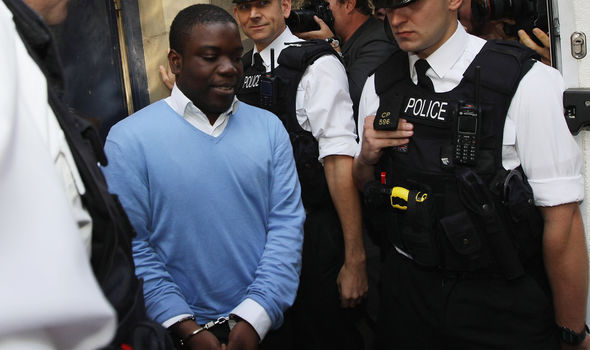 A Home Office spokesperson told the BBC that while the government does not comment on specific cases, “all foreign nationals who are given a custodial sentence will be considered for removal.”

“Foreign nationals who abuse our hospitality by committing crimes in the UK should be in no doubt of our determination to deport them,” the spokesperson added.

During his trial at Southwark Crown Court in 2012, he had denied the charges, which related to the period between October 2008 and September 2011.

He had told the jury his senior managers were aware of his actions and encouraged him to take risks.

But the jury was told he lost the money in “unprotected, unhedged, incautious and reckless” trades. 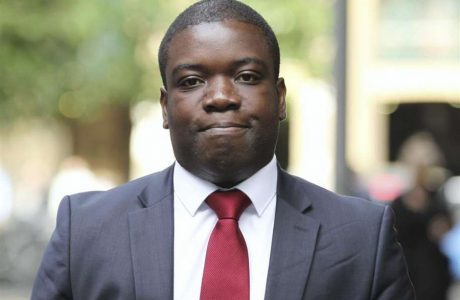 The judge, Mr Justice Keith, had told him when he was sentenced: “Whatever the verdict of the jury, you would forever have been known as the man responsible for the largest trading loss in British banking history.”

He lost an appeal against deportation in 2016 and had wanted to take a judicial review to the Supreme Court about the Home Office’s request to deport him.

In Scotland, where he now lives, several Scottish politicians have become involved in supporting him against the Home Office moves.

They argue that he poses no threat to the country and is helping others understand the systemic risk still posed by the financial sector.

Adoboli told BBC economics editor Kamal Ahmed in an interview in 2016 that he was “sorry beyond words… I failed. I made mistakes”.

Adoboli’s spokesperson said he was being held at Scotland’s Dungaval Immigration Removal Centre.

The spokesperson added that the Home Office has indicated its intention to deport him on or soon after 10 September.

He was detained when attending a monthly check-in at Livingston police station. 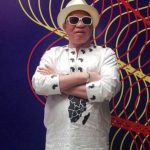 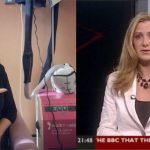