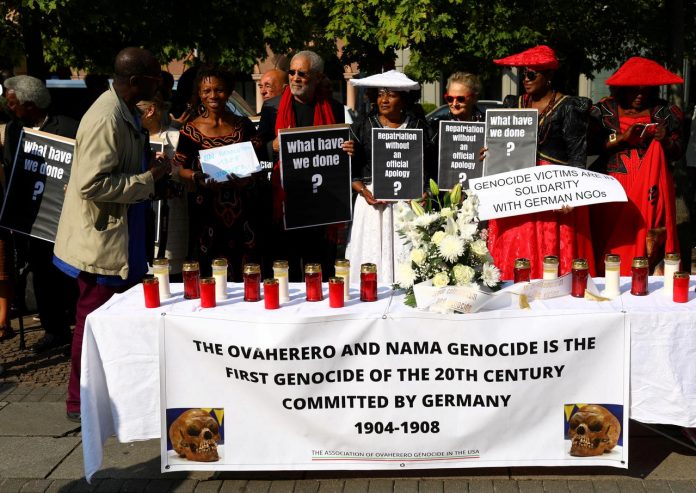 A German minister has described the slaughter of Herero and Nama tribes people in Namibia more than a century ago as genocide. In doing so, German Minister for Economic Cooperation and Development Gerd Mueller becomes one of the most senior government members to use the term while compensation claims are under discussion.

German soldiers slaughtered some 65,000 Herero and 10,000 Nama members in a 1904-1908 campaign after a revolt against land seizures by colonists in what historians and the United Nations have long called the first genocide of the 20th century.

While Germany has previously acknowledged “moral responsibility” for the killings, it has avoided making an official apology for the massacres to avoid compensation claims.

On a trip to the southern African nation, Mueller reiterated Germany’s historic responsibility in Namibia.

“It is our job not to forget but to work through the German colonial history and strengthen the reconciliation process,” he said on his visit, which ends on Monday.

“It is in the meantime clear that the crimes and abominations from 1904 to 1908 were what we today describe as genocide,” Mueller said after meeting tribespeople on Friday, according to a ministry spokesman.

The spokesman said some other senior politicians, including the premier of the northern German state of Schleswig Holstein, had also previously used the word genocide, but he was unaware of any other ministers doing so.

A Foreign Ministry spokeswoman said the German government was in talks with Namibia about how to work through Germany’s colonial history. “We are in talks, we have agreed confidentiality and hope that we are making progress,” she said.

There was no immediate reaction from Namibian officials or tribespeople’s representatives to Mueller’s comment.

Tribes seeking damages are pressing on despite a U.S. court’s dismissal of one case.

During its 1904-08 campaign in what was then German South West Africa, the German Reich sent reinforcements to put down an uprising by tribespeople over their expulsion from land and recruitment into forced labour. The Hereros had killed 123 German traders, settlers and soldiers.

In addition to the slaughter, thousands of Hereros were driven into the desert and died of thirst and starvation, and the rest were sent to concentration camps.

Germany last year handed over to Namibia skulls and other remains of massacred tribes people used in the colonial era for experiments to push claims of European racial superiority.

Germany, which lost all its colonial territories after World War One, was the third biggest colonial power after Britain and France. However, its colonial past was ignored for decades while historians and politicians focused more on the legacy of Nazi crimes, including the Holocaust. 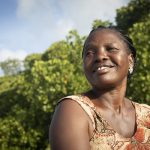 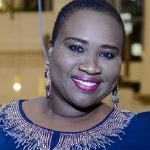