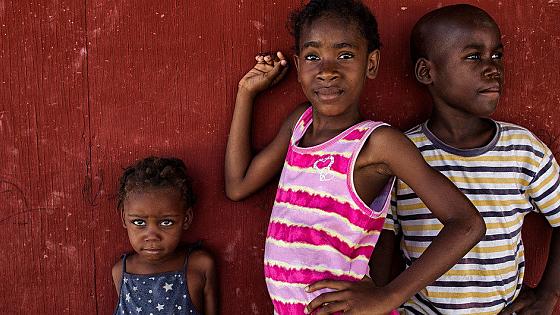 The United Nations General Assembly has established a new platform to improve the lives of Afro-descendants, who have for centuries suffered the ills of racism, racial discrimination and the legacy of enslavement around the globe.

ALSO READ:  "We Were A Buried Seed That Has Germinated" – Rwanda's Paul Kagame On Campaign Trail!!

The 193-member body unanimously adopted a resolution establishing the United Nations Permanent Forum of People of African Descent, a 10-member advisory body that will work closely with the Geneva-based Human Rights Council.

The Permanent Forum of People of African Descent will be made up of five members nominated by Governments and then elected by the General Assembly, and five additional members appointed by the Human Rights Council.

Among other mandates tasks, it will seek to advance the full political, economic and social inclusion of people of African descent in the societies in which they live – as equal citizens without discrimination, and with equal enjoyment of human rights – and contribute to the elaboration of a UN declaration on the rights of persons of African descent.

The Forum will provide expert advice and recommendations to the Human Rights Council, the Assembly’s main committees, and the various UN entities working on issued related to racial discrimination.

It will also collect best practices and monitor progress on the effective implementation of the International Decade’s activities, gathering relevant information from Governments, UN bodies, non-governmental groups and other relevant sources.

The first session of the Permanent Forum will be held in 2022, with subsequent annual sessions rotating between Geneva and New York. 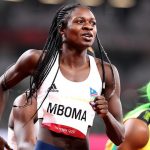