Saif al-Islam, who is the son of the late Colonel Muammar Gaddafi, was confirmed as a candidate for Libya’s presidential elections.

A tweet posted by Africa Research Centre reads, “Saif al- Islam Gaddafi, Son of the late Libyan Leader Col Muammar Gaddafi is to run as a candidate in the country’s presidential elections this year. 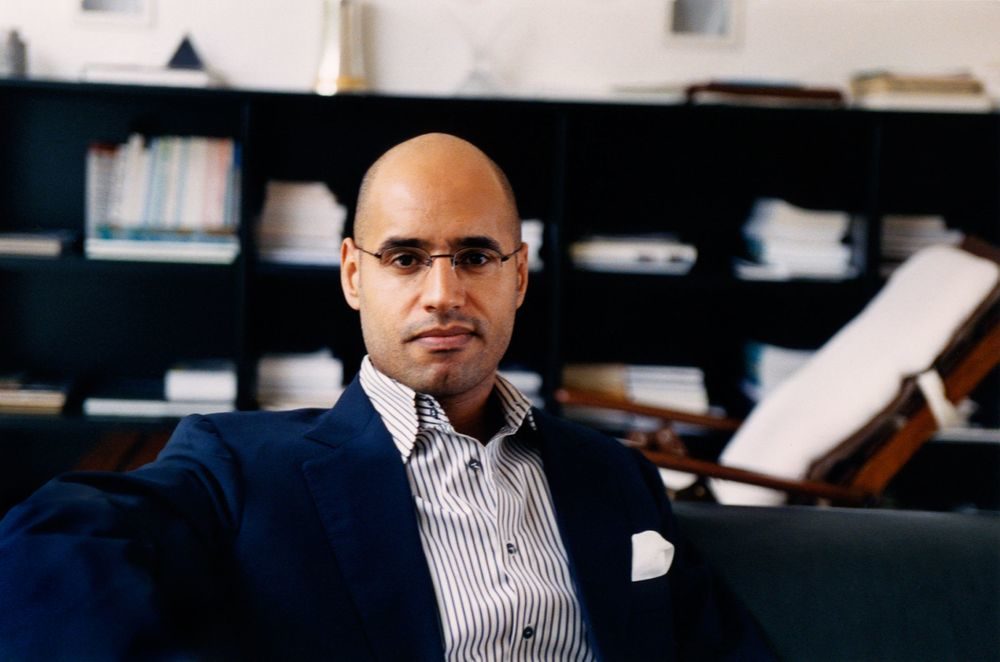 His candidacy was announced by officials in the Libyan Popular Front party during a news conference in Tunis on Monday.”

Saif al-Islam has always supported the holding of presidential elections in Libya. He was once an heir to Libyan fortunes, but since he was released in 2017, he has not chosen to appear in the public very much, being a fugitive even.

Khaled Guel told al-Araby al-Jadeed, a pan-Arab newspaper, “The humanitarian situation is deteriorating and the path forward is unclear. Therefore many Libyans now believe that the only way to save the country is through Saif al-Islam.”

Libya has been locked in an unending state of chaos following the toppling of Muammar Gaddafi in a NATO-backed political revolt. The country is fractured, and unity is a remote possibility with how things are. Libya is divided into two parts – the eastern, which is governed by the elected local parliament, and this legislative body is backed by the Libyan National Army, led by Field Marshal Khalifa Haftar; and the western part is run by the UN and EU-backed Government of National Accord and led by Tripoli-based Prime Minister Fayez Sarraj.

It is hoped that by the end of the year, at least these elections should have been conducted.

How will the electoral play-field in Libya shape out in the wake of another Gaddafi?