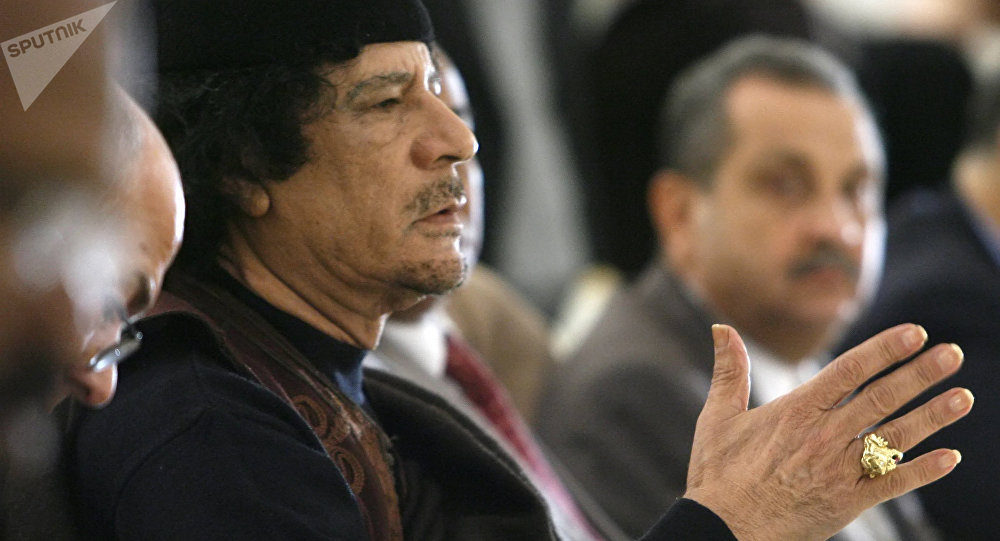 The slain Libyan leader’s son, who fled the Arab country in 2011 and sought refuge in Zimbabwe in April 2014, has approached the High Court challenging his detention.

Gaddafi was deposed from power and assassinated in 2011 after a popular Arab Spring uprising in his country.

ALSO READ:  TheAfrica's Richest Woman Scandal, A Test For The Fight Against Corruption In Angola

Abdallha Moussa Mone Yousof Mouammare Al Gaddafi, 32, has been in remand prison for three years. His lawyer, Charles Warara, is challenging his continued stay in prison without trial and is now considering seeking political asylum or be deported to another safe country since Libya is a war zone.

“He is still looking at options and among the options available was to seek asylum or that he be taken to a country which would agree to keep him for safety. We shall be filing soon after considering all available options,” Warara said.

ALSO READ:  The Rule of Law Has Deteriorated In 33 African Countries Over The Last 10 Years - New Research!!

The man says that he is Gaddafi’s son by adoption and that he came to Zimbabwe in order to look for asylum, hoping to  be put in a refugee camp. Local authorities detained him and put him in a Harare prison without leveling any charges and without any trial.

Before the lawyer had stepped in, the son had approached the High Court on a self-representation basis challenging his continued stay in prison. “Instructions came to me through the Criminal Registry office in the High Court for his representation,” said Warara.

Since Gaddafi was toppled in 2011, Libya has been in an unending and devastating state of war. Gaddafi enjoyed good relations with Robert Mugabe, the former president of Zimbabwe. The son says it is because of these good relations that made him seek political haven in Zimbabwe.

“I left the county Libya after the assassination of my father in 2011 to seek asylum and protection in Zimbabwe due to the good relationship between Libya and Zimbabwe,” he wrote in the application.

In papers before the courts, the Libyan said his continued detention was now “amounting to a sentence served without an offence committed” and urged the court to order his “immediate release unconditionally”.

His lawyer vowed to fight in his best interests. He wants the upholding of human rights in this matter and to bring out the truth about the plight of Gaddafi’s son. 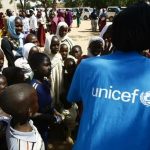 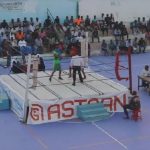