Mireille Twayigira was barely three years old when her father was killed in the genocide that riddled Rwanda and brought the country down to its knees in 1994. 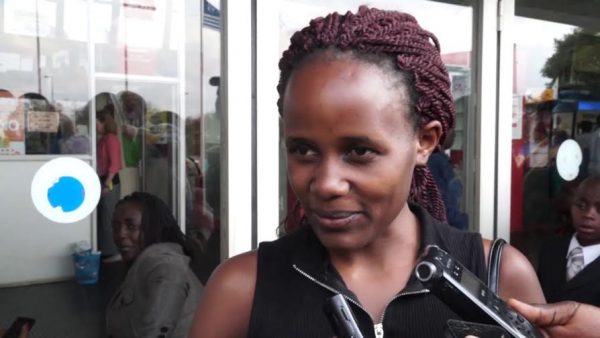 Mireille, her mother, grandfather, uncle and a handful of relatives, headed south into the Democratic Republic of Congo (DRC), where her mother died in a refugee camp. Three years after arriving in the DRC, war broke out in that region and eventually the refugees travelled in to Malawi and finally settled at the Dzaleka Refugee Camp in Dowa, 50 kilometers north-west of Lilongwe. Her grandfather died in 2007, after which she was adopted by her uncle.

Although born in Rwanda, Mireille was granted citizenship in Malawi. In spite of the challenges she faced, she excelled in education and won Malawi’s Zodiak Best Girl Award scholarship to pursue medicine abroad. Prior to qualifying for the scholarship, which is sponsored by the Chinese Embassy, Mireille studied at Likuni Secondary school where she achieved six points. She enrolled at China’s Hebei University and studied medicine.

The Zodiak Best Girl Award program has benefited supported about 31 young women with education scholarships to China, USA, and Russia. The initiative is sponsored by Zodiak – a privately-owned broadcasting station in Malawi whose main objective is to complement government’s efforts in promoting the education of girls in Malawi.

“All this-coming from Rwanda, what we went through until we found ourselves in Malawi, getting six points-all this is really God. I believe my life is a testimony of how great God is.”