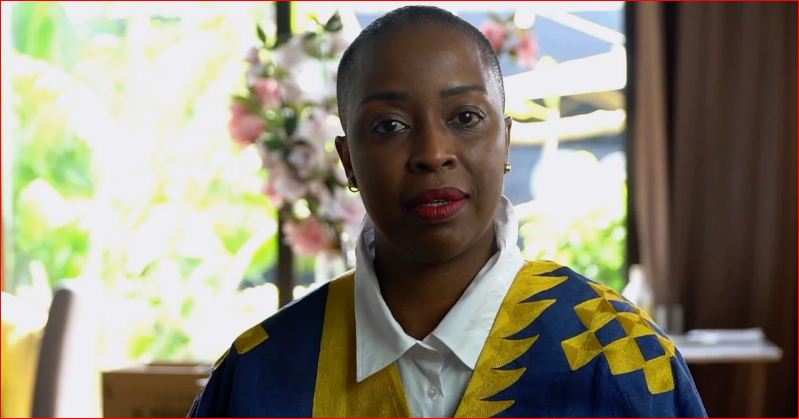 Souadou Niang is a Senegalese entrepreneur and businesswoman who started her journey from a humble beginning. Like many entrepreneurs from Africa who started with menial jobs, Niang is now counted among successful individuals from her native country.

Niang, born and raised in Dakar, Senegal, first migrated to New York when she was 18. In her prime age, she took up a job as a cleaner while schooling.

“Then I moved to Washington DC and one day I walked past the Ritz Carlton. I saw how beautiful it was, and I asked if they had a job vacancy. So I worked as a cleaning lady while studying,” Niang recalled.

Despite working as a cleaner, Niang had a fierce ambition she had to materialize. In the hotel she worked as a cleaner, she wanted to be part of the management of the hotel.

“My vision was to be part of the management. It was a melting pot with Mexicans, Ghanaians. So as a Senegalese, I thought I also have my place,” she told BBC Africa.

Niang eventually got her first degree after 10 years of working with the hotel in Washington DC. She also fulfilled her dream by becoming a management member of the hotel she was working as a cleaner and vowed to one day go back to her country and offer luxurious hotel service.

“I rose through the ranks and that’s where I got the passion. I said one day I will go back to my country and show that luxury and quality of service can be achieved there.”

In 2017, she returned to Senegal to open Palms Luxury Boutique Hotel in Dakar. “I started cleaning toilets. Today, I am the manager of my own five-star boutique hotel with 60 employees,” Niang told BBC Africa.

What is interesting about Niang’s hotel is that 80 percent of the staff are women. This unique staffing of the hotel, according to Niang, is to prove that women were capable of managing businesses.

“I decided to set up a structure led by women. As a woman, I knew what I was capable of, and I saw it in African women. For me, women are born managers, because they have the capacity to manage a lot of things. You only need to do a short training course to have what you want,” she explained.

Starting Palms Luxury Boutique Hotel was not all rosy for Niang. She had to overcome stereotypical comments such as ‘You won’t get far’, ‘It’s not for women’, ‘It is not for African women’, among others. Also, banks were not willing to give her a loan after knocking on the doors of several of them.

However, Niang was blessed to meet some investors who believed in her project of building a luxury hotel in Dakar. They did a risk assessment of her venture and voted it as viable.

“One day I got lucky. In one of the banks, there was a risk committee, and the director who manages all the bank’s branches in Africa was present at one of the meetings. He said to me: ‘I see your determination. I see your eyes sparkle when you talk about your project. I believe in you. I’ll take the risk of lending you money’.”

Niang told the BBC building Palms Luxury Boutique Hotel is just the beginning. Her dream is to conquer Africa by building international hotel franchises in Africa.