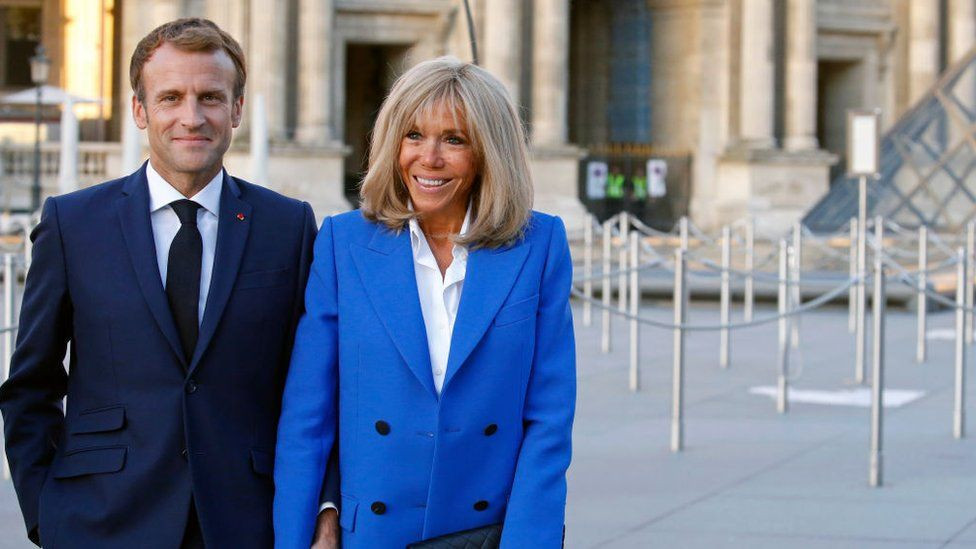 Brigitte Macron, wife to French President, Emmanuel Macron is set to take legal action over an internet conspiracy theory that she is a transgender woman and was born male.

The French first lady has been targeted on social media by trolls, who published claims on a far-right website in September that she was born a man. The claims were then circulated by conspiracy theorists.

ALSO READ:  Meet Emmanuel Macron, The New French President Whose Wife Is 24 Years Older Than Him

The rumours claim she was born male under the name Jean-Michel Trogneux.

The rumours about the 68-year-old first lady have been spread by accounts opposed to her husband, President Emmanuel Macron, including those on the political far-right, anti-vaccine groups and from the QAnon conspiracy movements. 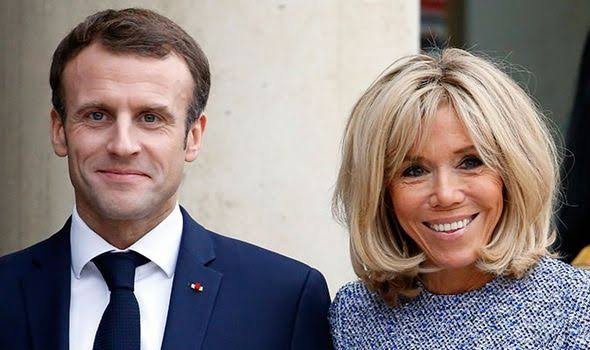 A lawyer for Mrs Macron has confirmed she will legally pursue the perpetrators.

“She has decided to initiate proceedings, it is in progress,” lawyer Jean Ennochi confirmed to the AFP news agency.

The article was written on a far-right journal by a woman named Natacha Rey. It then found a wider audience after being discussed in a much-viewed YouTube broadcast with views shared online by an assortment of anti-vaxxers, Covid-sceptics and far-right activists, according to Libération newspaper.

This is not the first time Mrs Macron has been targeted since her husband was elected in 2017, as trolls have abuse her over her 25 years gap over her husband.

The conspiracy theory comes as France faces a presidential election in spring 2022.

Emmanuel Macron has not yet officially confirmed he will run for a second term but is widely expected to. 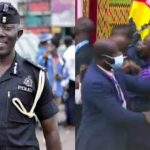 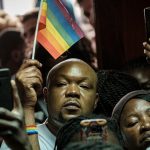