The number of refugee children enrolled in schools is diminishing as wars and persecution continues to rise worldwide, a new report released on Wednesday by the United Nations refugee agency (UNHCR) says.

The study titled “Turn the Tide: Refugee Education in Crisis” found that four million refugee children do not attend school, an increase of half a million of out-of-school refugee children in just one year.

ALSO READ:  GIZA, EGYPT :The History Of The Pyramids 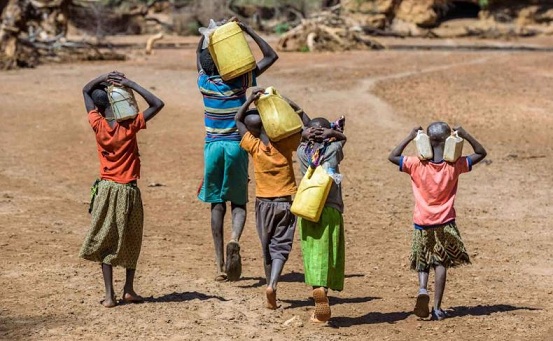 “Education is a way to help children heal, but it is also key to rebuilding their countries,” UN High Commissioner for Refugees Filippo Grandi said. “Without education, the future of these children and their communities will be irrevocably damaged.”

“Education is a way to help children heal, but it is also key to rebuilding their countries,” Grandi added.

At tertiary level, the gap becomes a chasm. Globally, enrolment in higher education stands at 37 per cent, while only one per cent of refugees have the same opportunity – a figure that has not changed in three years.

The report urges host countries to enrol refugee children in national systems, with a proper curriculum, all the way through primary and secondary school, to allow for recognized qualifications that can be their springboard to university or higher vocational training. 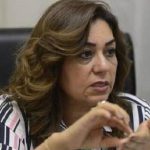 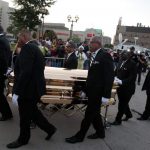