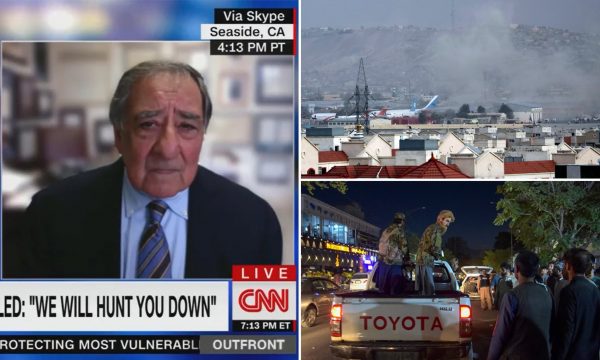 Leon Panetta, the former defense secretary and CIA director under President Barack Obama, has disclosed that the United States military will have to return to Afghanistan to tackle terror threats posed by Taliban and ISIS-K after a suicide attack killed 13 U.S. troops and at least 90 Afghans.

The Democrat made this known in an interview with Erin Burnett for her CNN show OutFront that the withdrawal of American troops left the United States in a ‘very dangerous and difficult situation.’

He was asked if he believed it was right for the Biden administration to stick with the August 31 deadline for removing American troops from the war-torn country.

‘The bottom line is, our work is not done. We’re going to have to go after ISIS. I’m glad the president said we’re going to hunt them down and pay a price for what they did in killing our warriors. And we should,’ Paneta said.

He added: ‘I understand that we’re trying to get our troops out of there, but the bottom line is, we can leave a battlefield, but we can’t leave the War on Terrorism, which still is a threat to our security.’

Burnett noted that Paneta’s comments appeared to indicate that America will need to put more troops back into Afghanistan in order to prevent the threats from Al Qaeda and ISIS – the opposite of what President Joe Biden wants to do.

‘Well, what we’re going to be doing is counterterrorism operations. We’re going to have to go after those that are responsible,’ Paneta responded.

‘I think we have pretty good intelligence on the leadership of ISIS. I think there’s a pretty good chance we can identify who is involved with this attack. And once we are able to locate them, we have to go after them. That’s what the president promised today, and I suspect we will.’

He continued: ‘So counterterrorism operations are going to be something we are going to have to continue to do against ISIS, against Al Qaeda, against Boko Haram. Those are terrorist groups at war with the United States. We’ve got to go after them.’

During the interview, Paneta also said ‘there’s no question that it’s probably Joe Biden’s worst nightmare to lose 13 Marines as a result of what’s happened here. This has to be the worst day in his administration.’

U.S. troops helping to evacuate Afghans desperate to flee Taliban rule braced for more attacks on Friday after the Islamic State attack the crowded gates of Kabul airport on Thursday, killing scores of civilians and at least 13 U.S. troops.

ISIS said one of its suicide bombers targeted ‘translators and collaborators with the American army.’ 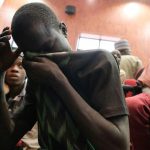 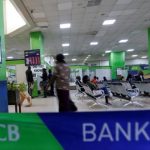