Adjoa Bayor, the former captain of Ghana’s National Women’s Team, revealed she had never had intimacy with a man until she was 32 when she was sidelined by her fiancée.

The thirty-year-old made this revelation during an interview with Deloris Frimpong Manso as part of his show Delay.

This is not the first time that the footballer talks about it. In an interview with Sokoohemaa Kukua, Adjoa Bayor stated that she had her first sexual relationship with her fiance after five years of dating.

Asked about the wedding, Adjoa said, “We are in no hurry to get married. To get married, you have to take your time. That’s what my mother told me. “ 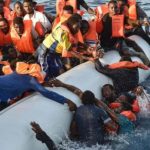 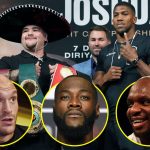