Boxer Adrien Broner posted two cryptic photos to his Instagram account Wednesday afternoon, one of which included a handgun.

In the first picture, Broner shared a message that read in part, “I don’t want to be here no more.”

The second picture featured a gun with the caption, “I’m going home I love y’all”.

According to TMZ Sports, one of Broner’s friends contacted police after the messages were posted. His friends told the website they’re “extremely concerned.”

However, later on Wednesday, Broner’s fiancee, Arie Nicole, posted a Snapchat that read “Adrien is okay!,” as TMZ Sports noted. According to the report, friends of Broner are “confident he’s safe and in a better place now.” 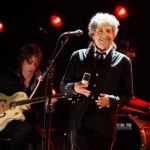 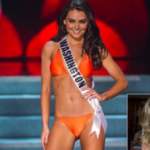