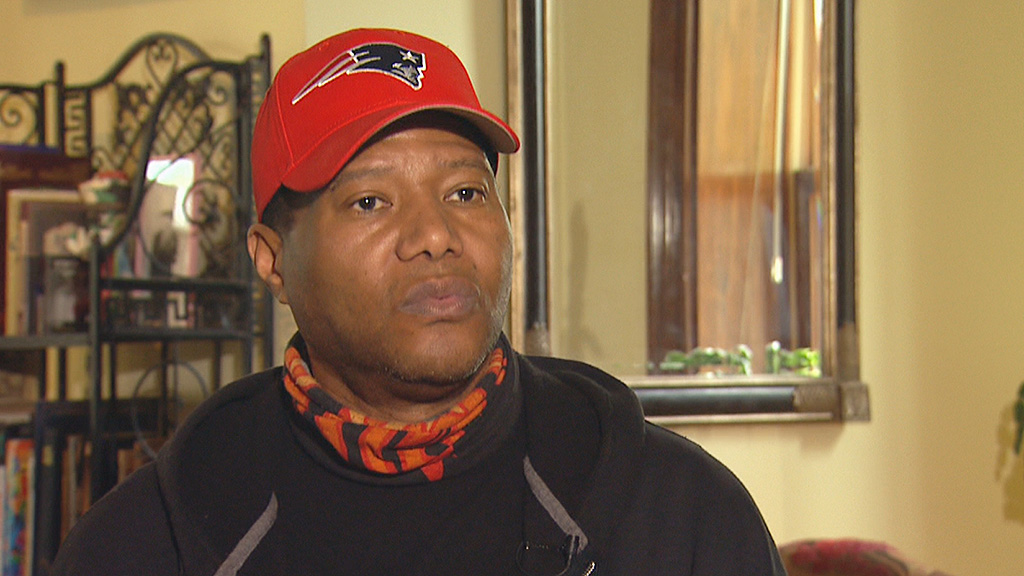 A former Brookline firefighter has been awarded $11 million in a racial discrimination lawsuit he filed against the town and other people after his former White commander allegedly sent him a voicemail saying the N-word.

According to The Boston Globe, the settlement reached with Gerald Alston comes after a legal tussle that lasted more than 10 years. But the back-and-forth recently ended after Brookline Town Meeting members massively voted 186-28 to give the green light to the settlement that had already been agreed between the town and Alston’s legal team following negotiations in September.

Prior to the settlement, the Supreme Judicial Court in April also unanimously ruled in Alston’s favor. The court was also critical of how the town dealt with Alston’s complaints, saying it was “woefully deficient and insensitive.”

“As I’ve noted, this 11-year saga has brought discredit to the Town of Brookline,” Brookline Select Board vice chair, Raul Fernandez, said. “Win or lose, further litigating this matter will reinforce the narrative that Brookline is a racially-hostile community.”

A number of amendments that sought to adjust the settlement were rejected by members. Among them included proposals to reduce the settlement to $2.5 million, $4 million, or $6 million. Those proposals were tabled by former Select Board member Gil Hoy, The Boston Globe reported.

“Racism has no place in Brookline,” Hoy said. “But I don’t see how an $11 million settlement could be appropriate or fair in relation to the merits of the case that remains, and the town’s other important needs, or be particularly meaningful in fighting against racism.”

And though Hoy among others argued the amount awarded was over the top, members of the Select Board and advisory committee said Alston’s legal representatives weren’t willing to take less than $11 million.

“If the $6 million settlement passes, we have no settlement, we are going to trial,” advisory committee member, Chi Chi Wu, said. “The fact that the town allowed Alston to be ostracized, isolated, marginalized, because he complained about racism, is at the very heart of this case. If the incident itself had been properly dealt with, we would not have this stunningly awful case.”

Kimberley Richardson, who is a town meeting member, also spoke about racism in Brookline and what needs to be done to right the wrongs of the town’s past. 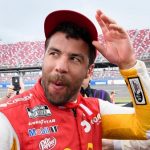 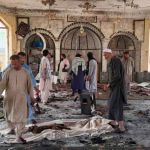