Prince Harry and Meghan Markle announced Monday the news that they were expecting their first child, and unsurprisingly, the news became viral.

Joe Mullins, an artist working in forensic imaging, studied the recent photos of the Duke and Duchess of Sussex to predict what the future child of the royal couple would look like.

The results are quite surprising! 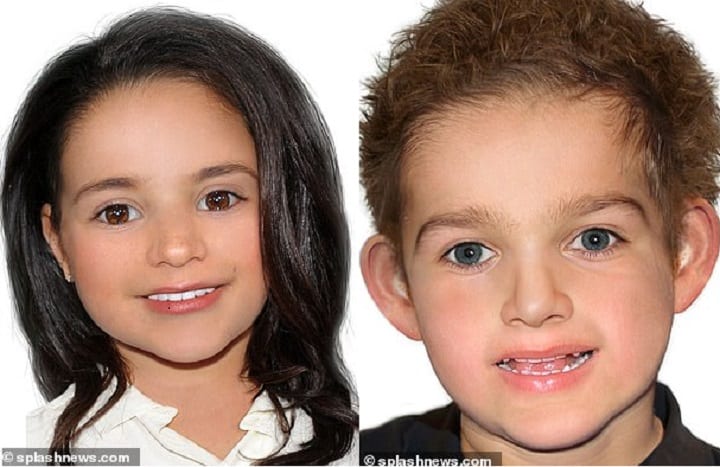 Mullins, who has been working in the field of forensic science for 17 years, has already made models illustrating the appearance of the children of the Duke and Duchess of Cambridge.

He insisted that his work was highly scientific and considered the coloring, the predominant genes, the remarkable features and the complexion of the parents.

Harry and Meghan have announced that they will be parents when they arrive in Australia, where they will spend the next two weeks as part of their first official international tour.

“Their Royal Highnesses have appreciated all the support they have received from around the world since their wedding in May and are delighted to be able to share this good news with the public.”

The news of the new royal baby quickly spread, the couple already receiving their first gift for “baby Sussex”.

While attending an event in Sydney, prospective parents were offered a stuffed kangaroo with a Joey in his holster and a tiny pair of Ugg boots from Australian Governor Sir Peter Cosgrove and his wife Lynn, Lady Cosgrove. 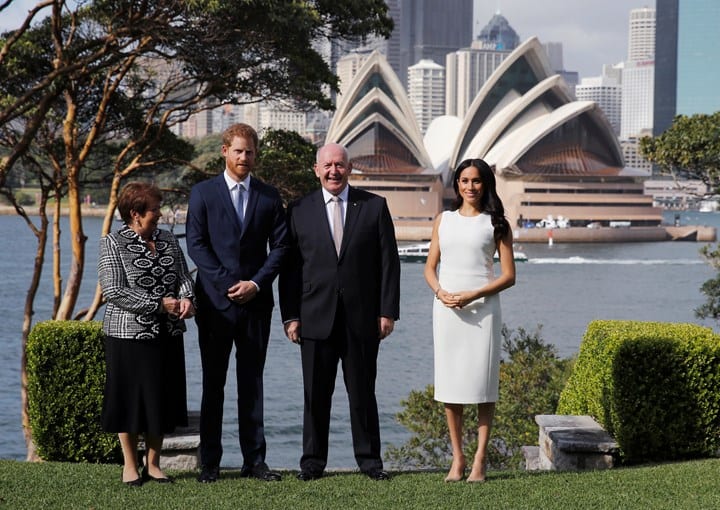 The Duke and Duchess were clearly delighted by the very Australian present. 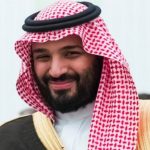 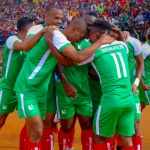