Until now 13 parties have held seats in Parliament, but some failed to attract enough votes to secure their return.

Parliament will see a record number of 14 parties represented when the National Assembly convenes next week for the first time after the election.

Until now, 13 parties have held seats in Parliament, but some failed to attract enough votes to secure their return. 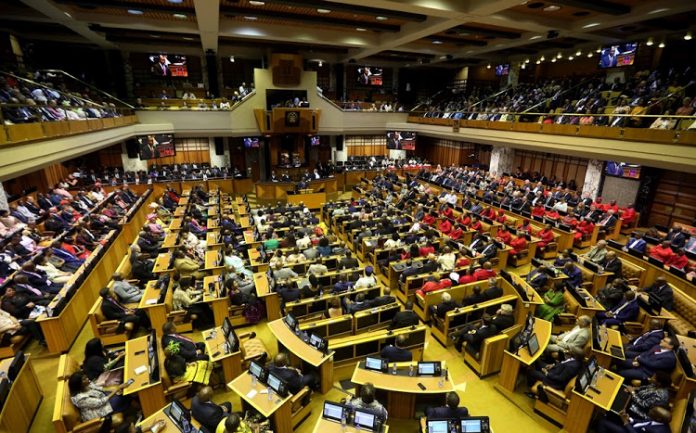 These include the African People’s Convention, whose president, Themba Godi, has for the past 10 years been the chairperson of the Standing Committee on Public Accounts (Scopa).

Agang SA, launched in 2013 by the former activist and academic, Mamphela Ramphela, also disappears from Parliament.

A record number of parties contested the elections, and this will be reflected on the National Assembly’s benches, as well as the loss of support for the two biggest parties, the African National Congress and the Democratic Alliance, and the increased share of the vote that went to the Economic Freedom Fighters and the Freedom Front Plus.

Newcomers in Parliament are Patricia de Lille’s Good party and Mzwanele Manyi’s African Transformation Movement (ATM), with two seats each, and the Muslim party, Al Jama-ah, with one.