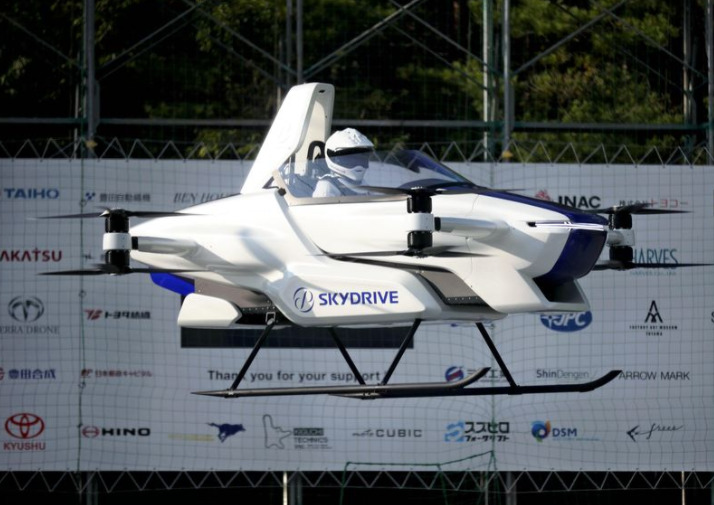 The company broke the news in a statement on Friday after carrying out the first public demonstration of the car at Toyota test field.

The development makes it the first time a flying car will be demonstrated publicly in Japan.

In a short video showing the demonstration, the car, which was being manned by a pilot could be seen lifted several feet off the ground, hovering over a netted area for about four minutes.

Tomohiro Fukuzawa, the company’s CEO, said the project, which took nearly two years, was birthed to give people unique experience when moving from one place to another.

“We are extremely excited to have achieved Japan’s first-ever manned flight of a flying car in the two years since we founded SkyDrive… with the goal of commercializing such aircraft,” the statement read.

“We want to realize a society where flying cars are an accessible and convenient means of transportation in the skies and people are able to experience a safe, secure, and comfortable new way of life.”

Takumi Yamamot, the company’s design director, said the new car has eight motors to ensure “safety in emergency situations,” adding that it was developed using “progressive” as keyword for inspiration.

“In designing an unexplored, new genre of transportation known as the flying car, we chose the keyword “progressive” for inspiration,” Yamamot said.

“We wanted this vehicle to be futuristic, charismatic and desirable for all future customers, while fully incorporating the high technology of SkyDrive.”

The company expressed optimism that the car, which can only fly for about five minutes now, will become a real-life product in 2023. 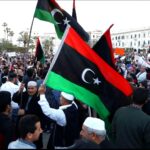 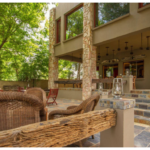