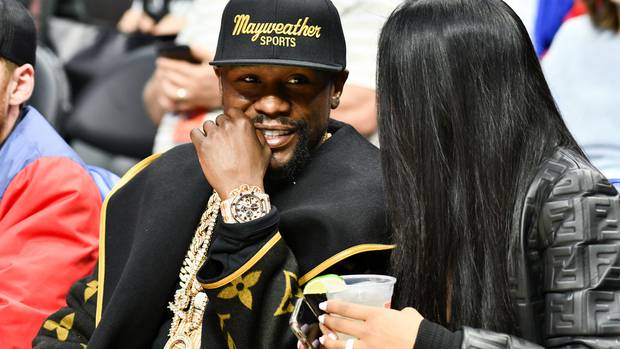 The former five-weight world champion boxer only had 10 bouts in that period, but earned almost £90m more than runner-up Portugal and Juventus footballer Cristiano Ronaldo (£616m).

One of Mayweather’s biggest paydays came against UFC star Conor McGregor in their 2017 superfight – which saw him pocket well over a third of his total figure for the decade.

His most recent bout at the end of 2018 was a boxing exhibition with Japanese kickboxer Tenshin Nasukawa, which saw him win comfortably inside the first round and pocket £7m.

“I’ve got calls to get back into the ring, but my health is my wealth,’ Mayweather told Reuters. “Boxing is a very, very brutal sport. In the last few years a lot of fighters have died inside that squared circle. 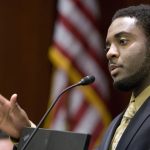 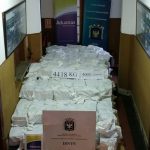