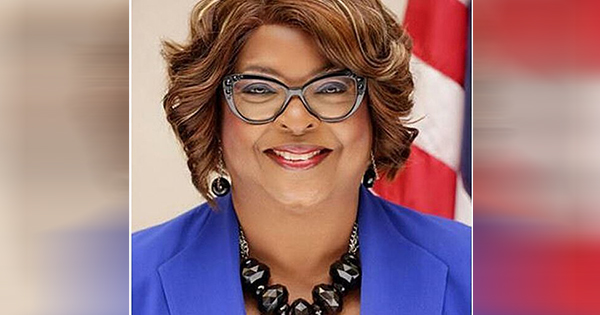 Meet Ella M. Jones, who has been elected as the first African American mayor of the city of Ferguson, Missouri. She is also the city’s first female mayor. Ferguson was thrown into the national spotlight back in 2014 following the fatal police shooting of 18-year old Michael Brown and has been credited for sparking the national Black Lives Matter movement.

Loading...
Jones, who was previously a councilwoman for the city, has been a Ferguson resident for more than 40 years. She graduated from the University of Missouri at St. Louis with a B.A. Degree in Chemistry. She was certified by the American Chemical Society as a high-pressure liquid chromatographer and completed training as a pharmacy technician.Previously, Jones has worked for Washington University’s School of Medicine in the Biochemistry Molecular Biophysics Department, and KV Pharmaceutical Company as an Analytical Chemist. Before being elected to the Council, Ella completed training in municipal leadership from the Sue Shear Institute for Women in Public Life at the University of Missouri at St. Louis. After being elected to the Council, Jones pursued additional education from the Municipal Governance Institute sponsored by the Missouri Municipal League and earned a certificate as a Municipal Official, and serving her second term on the Environmental, Energy And Sustainable Development Committee.
ALSO READ:  Egypt's Mohamed Salah Becomes Fastest Liverpool Player To Reach 50 EPL Goals
ALSO READ:  Ilhan Omar Slams Trump for Possibly Revealing Top Secret Military Information: 'He literally can't get anything right'

She is a member of the Boards of the Emerson Family YMCA and of the St. Louis MetroMarket, a decommissioned bus that was retrofitted as a mobile farmers market to provide fresh fruits and vegetables to underserved communities.

Jones is also the founder and Chairperson of Community Forward, Inc., a nonprofit community development organization. As a Council Member, she served as a council representative on the following commissions and boards: Human Rights, Traffic, Landmarks, Senior Citizens, Parks, and West Florissant Business Association. 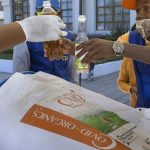 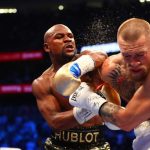