Yeha is a large Bronze Age archaeological site located about 15 miles (25 km) northeast of the modern town of Adwa in Ethiopia. It is the largest and most impressive archaeological site in the Horn of Africa showing evidence of contact with South Arabia, leading some scholars to describe Yeha and other sites as precursors to the Aksumite civilization. With an estimated 700 BC construction date, Ethiopia’s Yeha Temple, also known as the Great Temple of Yeha, may be the country’s oldest edifice still in existence. The temple dates back to the region’s ancient religions and has some Judaic artifacts, which may lend some support to the claim of their ancestors’ early dynastic descent from King Solomon and the Queen of Sheba.

The Yeha Temple, now in ruins, is also thought to have been constructed without mortar. Stone carved inscriptions found at the site detail the legends of moon god Almougah’s power to cast out the harsh sun.

The temple remnants, which tower over Yeha’s little hamlet, impress onlookers with their vast interior and 5-meter-tall gateway, as well as a deep lake that was formerly utilized for rites.

The five-meter-tall gateway leads into a vast room with a giant pool in the middle that was used for sacrifices and ceremonies, despite the building’s now-decrepit exterior. Walking through this doorway still fills visitors with amazement.

The Yeha Temple dates to this time period, specifically 700 BC under the reign of D’mt, and is regarded to have been the pre-Aksumite capital of Ethiopia. In Sabean architecture, which was popular throughout sub-Saharan Africa, the temple was constructed in reverence of the moon god Almougah.

As Christianity spread over the area in the sixth century AD, archaeologists also think the Yeha Temple was converted into a Christian church and a monastery known as St. Abuna Aftse. If this theory is correct, the Yeha Temple’s incredible condition of preservation would make sense. The Yeha Temple’s astonishing lack of mortar construction is one of its most notable features. 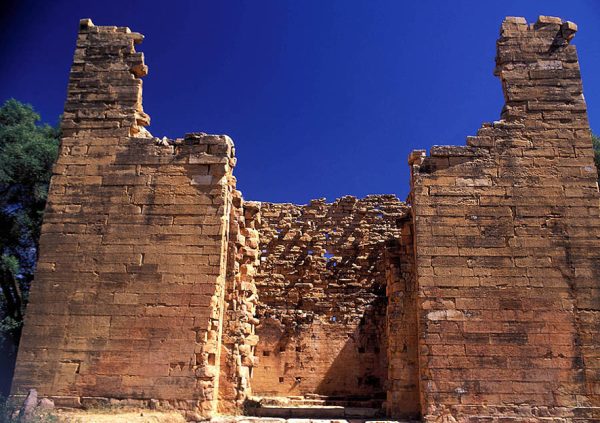 The region has seen a number of archaeological excavations, some of which are still ongoing, which have uncovered millennia’s worth of history. Yeha Temple and her lengthy, famous history are gradually emerging from beneath the changing sediments that cover the site as new levels are unearthed.

A cemetery and abandoned houses with, among other things, some intriguing square columns are among Yeha’s additional points of interest.

Yeha’s “exceptional preservation” is credited to two things — the care with which its early builders maintained a level foundation, firmly planted on the uneven bedrock, and to its commemoration for use as a Christian church.

Yeha also houses a Tewahedo Church monastery of the Ethiopian Orthodox faith. According to legend, one of the Nine Saints named Abba Aftse erected the building. Francisco Lvares describes visiting this town (which he called “Abbafaçem”) in 1520 in his account of Ethiopia.

He gives details about the monastery. The Deutsche Aksum-Expedition wrote that this church was either the rededicated Great Temple or a now-destroyed structure. The present building, which displays Aksumite architecture characteristics, was constructed between 1948 and 1949 and sources say it is one of Ethiopia’s many special churches. 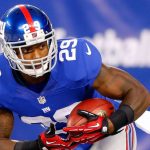 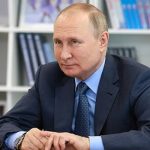