Facebook has announced plans to launch a Libra network, a new global currency powered by blockchain technology – to make businesses strive and lift millions out of poverty.

In a statement released on Tuesday, seen by Business Insider SSA By Pulse, Mark Zuckerberg‘s social messaging platform, said the Libra network will be done through its newly formed subsidiary, Calibra.

Calibra will provide financial services that will let people access and participate in the Libra network from 2020.

“Today we’re sharing plans for Calibra, a newly formed Facebook subsidiary whose goal is to provide financial services that will let people access and participate in the Libra network

“The wallet will be available in Messenger, WhatsApp and as a standalone app — and we expect to launch in 2020.”

Calibra is a new digital wallet that people will use to save, send and spend Libra.

How will it work?

Facebook said the Calibra system will have strong protections in place to keep money and store information in a safe manner.

“We’ll be using all the same verification and anti-fraud processes that banks and credit cards use, and we’ll have automated systems that will proactively monitor activity to detect and prevent fraudulent behaviour.” 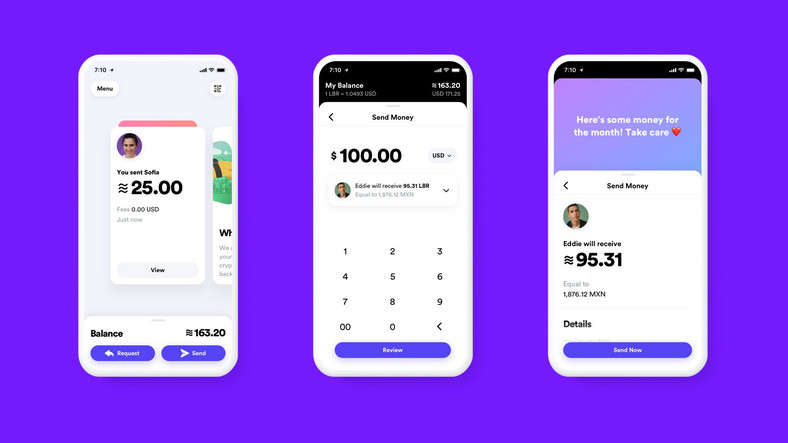 Almost half of the adults in the world don’t have an active bank account and those numbers are worse in developing countries and even worse for women. The cost of that exclusion is high — approximately 70% of small businesses in developing countries lack access to credit and $25 billion is lost by migrants every year through remittance fees. According to Facebook, the new digital wallet will solve some of these basic financial problems across the world.

According to Facebook, the new digital financial service will create 95 million jobs, add $3.7 trillion to developing economies and reduce the global poverty rate by 22%. “Businesses will thrive when there is access to the services needed.” 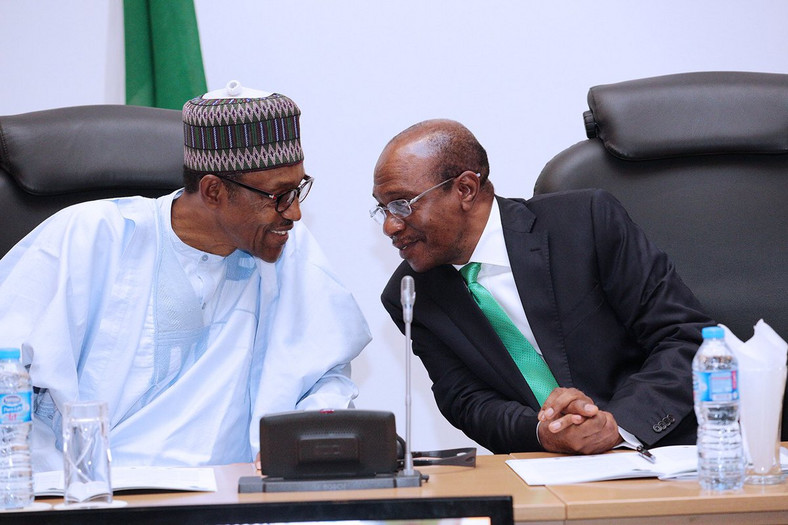 About 36.6 million Nigerian adults, representing about 36.8% of the Nigerian adult population, do not have access to formal financial Services, according to Enhancing Financial Innovation and Access (EFInA).

To close the gap and on board many into the financial space, Nigeria government introduced the National Financial Inclusion Strategy aimed at cutting the exclusion rate down to 20% by the year 2020.

Last year, the CBN also issued draft guidelines for licencing and regulations of Payment Service Banks in Nigeria. The apex bank said it will help bring the figure of unbanked adults down to 20% by 2020 through its National Financial Inclusion Strategy.