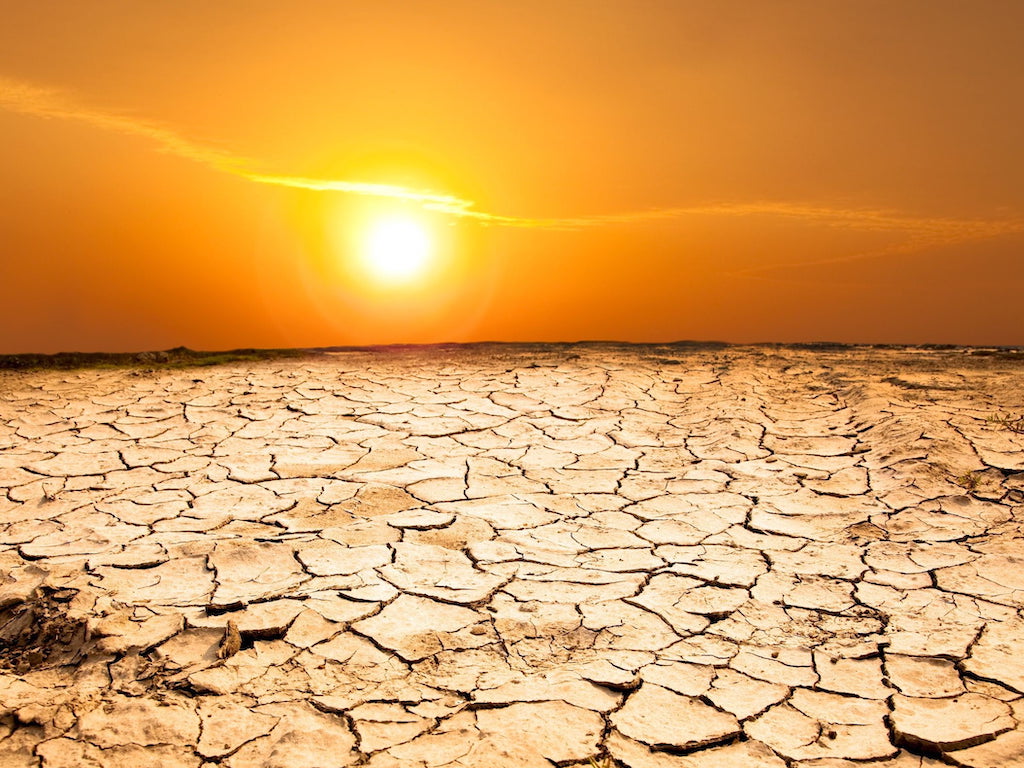 Extreme heat is a serious hazard to people’s health. It affects the cardiovascular system and is particularly dangerous for the elderly and people with pre-existing health conditions.

Recent research has found that since the 1950s, extreme heat has become more frequent and severe, and lasted longer, in nearly all regions of the world. The biggest increases have been seen in the Middle East, South America and parts of Africa.

Because societies in different parts of the world have adapted to varying average temperatures, there’s no universal definition of what temperature range qualifies as extreme. For instance, in the UK temperatures above 25⁰C are rare whereas the Indian Meteorological Service only considers temperatures above 40⁰C as hot.

But almost everywhere thresholds are now more frequently exceeded and for more days at a time.

More worrying is that climate projections show that such heatwaves over the African continent will become hotter and more dangerous, even if global warming is kept below 1.5°C. Particularly strong increases in extreme heat are foreseen over Eastern and Southern Africa.

Bearing in mind changes in populations, the number of people exposed to dangerous heat in African cities is expected to increase at least 20-fold by the end of the century.
Yet extreme heatwaves aren’t systematically monitored in many countries in the sub-Saharan Africa region.

As we explain in a recent paper, this means the effects of extreme heat are under-reported – putting even more people in harm’s way.

In most countries in sub-Saharan Africa there are no early warnings and no heat action plans. Unnecessary, premature deaths aren’t counted. And there are very few adaptation efforts for the fastest growing hazard in a changing climate.

Gaps in the records
There’s a near-complete absence of reported heatwave events over sub-Saharan Africa in disaster databases. The largest of these databases, EM-DAT, lists technological and environmental disasters across the world. It records events like earthquakes and oil spills and their impact on lives, livelihoods and economies.

EM-DAT lists only two heatwaves in sub-Saharan Africa since 1900. These have led to 71 recorded premature deaths. By contrast, 83 heatwaves were recorded in Europe over the last 40 years alone. Other inventories of weather-related disasters contain similarly stark discrepancies.

Heatwaves in Africa are not reported by governments, weather services or public health agencies, though they are obviously happening. Exposure and vulnerability to extreme weather is also more pronounced in many sub-Saharan African countries when compared with European countries. This is mainly due to higher poverty levels, informal settlements and the need for outdoor work.

Hence, there’s likely to be an even larger number of premature deaths from severe heat. But they have never been registered, so the number is unknown.

Reporting and observing
A lack of reporting on deaths associated with heatwaves means there’s little awareness that extreme heat can be deadly. It was only after the 2003 European heatwave killed more than 70,000 people that countries and cities began to plan for such times.

The Indian city of Ahmedabad implemented a heatwave plan after an extremely hot and deadly pre-monsoon season in 2010. This resulted in the country reporting fewer deaths after an even more intense heatwave in 2015.

This type of planning is impossible if heatwaves aren’t recorded.’

Since heatwave mortality is rarely reported in sub-Saharan Africa, we don’t know the precise temperature thresholds that result in heat-related mortality. Yet this information is crucial for local communities to adapt.

In Ahmedabad, for example, the average daily maximum temperatures are usually around 40°C in April and May. In Western Europe such temperatures would constitute a severe heatwave. The consequences would be deadly if the temperatures remained at this level for several consecutive days.

One reason for this uneven reporting of extreme heat lies in which entities report the impact of extreme weather. In most developed countries, national governments provide numbers about affected people, mortality rates and even economic losses for extreme weather events. But for many lower-income countries, these reports are provided by different NGOs as an unsystematic by-product of their disaster relief work.

Reporting standards differ depending on the NGO and usually have little or no connection to meteorological services. There’s no central place that records the nature of the event and its impact.

Another reason heatwaves aren’t reported could be that they might occur in combination with droughts. They can often lead to food insecurity and humanitarian crises. So most observations and response mechanisms developed by NGOs and governments are tailored to the adverse outcomes of drought.

What needs to be done
In our paper we identified several key areas where improvements can occur quickly.

First, early warning systems and heat action plans can be beneficial. At first they might have to be based on information from other countries with similar climates. More analysis of historical periods of extreme heat in sub-Saharan Africa from a purely meteorological standpoint can help to build a useful definition of heatwaves for the region and improve warnings.

Second, collaborations between local researchers, hospitals and epidemiologists can identify direct health impacts of extreme heat. There have been successful pilot projects in Ghana and The Gambia.

Heatwaves are killers. But relatively simple measures such as opening public buildings to provide cool rooms, distributing free drinking water, informing people about the dangers of heat and early warning can reduce the danger dramatically.

Combining data with local expertise, the effects of heatwaves can be understood and future risks minimised even though the hazard itself is increasing. 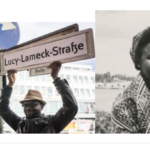 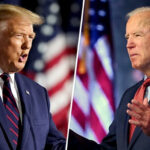