Human bodies are getting to be contaminated with plastic, researchers have affirmed for the very first time.

Small pieces were found in tests from each member in an examination which tried to estimate how much plastic we eat and drink every day.

As of recently most research has concentrated on the natural world, however the new study demonstrates that people are additionally expending plastic, with a few pieces conceivably holding up in our bodies.

Specialists spoke last night of their surprise at finding so many particles in the human samples. They suggested sources could include the eating of fish or drinking of water from plastic bottles.

Plastic is in everything, from beer to table salt

It has become virtually impossible to escape eating plastic, but its health implications are largely unknown.

Microplastics have been found in all forms of marine life, in table salt, honey, sugar, beer, organic fertilizers, in the dust in our homes, and in samples of bottled and tap water.

Chemicals used in plastic production have been found to interfere with the development of sexual organs in animals and fish.

It is feared that plastics could also deliver toxic chemicals – such as poisonous metals or hormones that interfere with normal sexual development – directly into our bodies.

Dr Stephanie Wright, a research fellow at King’s College London, said: ‘There is no published evidence to indicate what the health effects might be.

‘It is likely that the larger particles are just passing through.

‘Smaller particles could potentially cross the gut wall and redistribute to target tissues.’

Campaigners said the scale of the plastic crisis meant it was ‘impossible’ for people to avoid eating, drinking and breathing in plastic – with potentially harmful effects. These include the risk of bacterial infections, introducing harmful chemicals to the body, irritating the gut lining, and affecting immune responses.

Lead researcher Dr Philipp Schwabl said: ‘This is the first study of its kind and confirms what we have long suspected – that plastics ultimately reach the human gut. Of particular concern is what this means to us, and especially patients with gastrointestinal diseases.

The smallest microplastic particles are capable of entering the bloodstream and lymphatic system and may even reach the liver.

‘Now that we have first evidence for microplastics inside humans, we need further research to understand what this means for human health.’

Hundreds of pieces of microplastics were found in every stool sample taken from people who took part in the study by the Medical University of Vienna.

Researchers from the university and the Environment Agency Austria monitored participants from the UK, Finland, Italy, Japan, the Netherlands, Poland, Russia, and Austria. The results showed every sample tested positive for the presence of microplastics – with up to nine different types identified. The most common plastics were polypropylene and polyethylene-terephthalate (PET). Both are commonly found in food and drink packaging.

The research was a pilot study involving eight participants. Each one kept a food diary for a week before their samples were analysed in the laboratory. 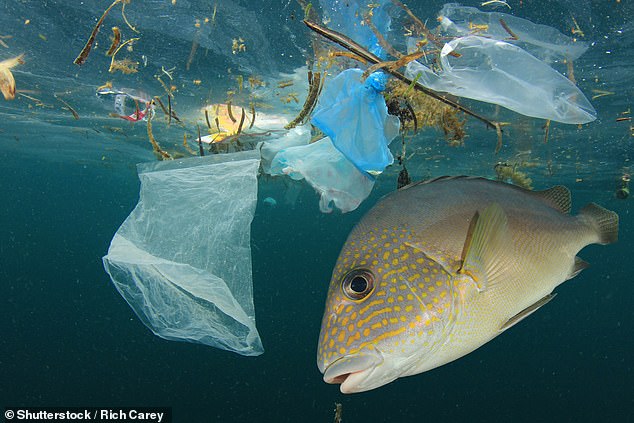 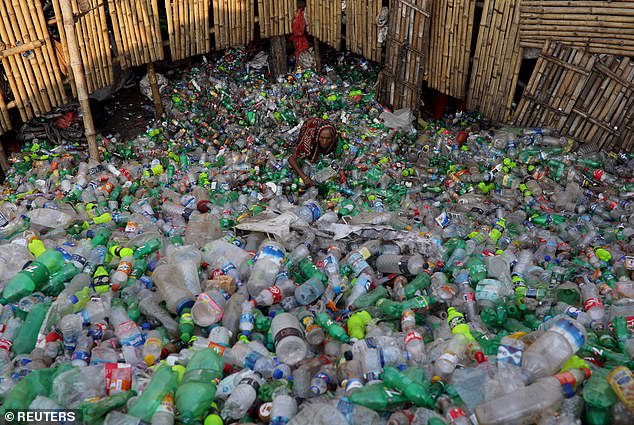 Research was a pilot study involving eight participants. Each one kept a food diary for a week

The microplastics found were between 50 and 500 micrometres in size. A human hair has a thickness of between 17 and 181 micrometres.

The Daily Mail is leading the calls to tackle the plastic pollution crisis, with campaigns that have stopped the use of tiny microplastic beads in cosmetics and resulted in the introduction of a plastic bag levy.

It is estimated that about 2 to 5 per cent of all plastic produced ends up in the sea, where it is consumed by fish and other marine creatures. Significant amounts of microplastics have been detected in tuna, lobster, shrimp and mussels.

A Mail investigation this year found that tiny plastic particles have become ‘part of the air we breathe’.

A laboratory study found airborne particles on every sample of fish from eight major supermarkets after they had been left on open-air counters.

It had been thought the risk to health was largely limited to eating fish from oceans polluted with plastic, but the study proved that microplastics are also in the air. 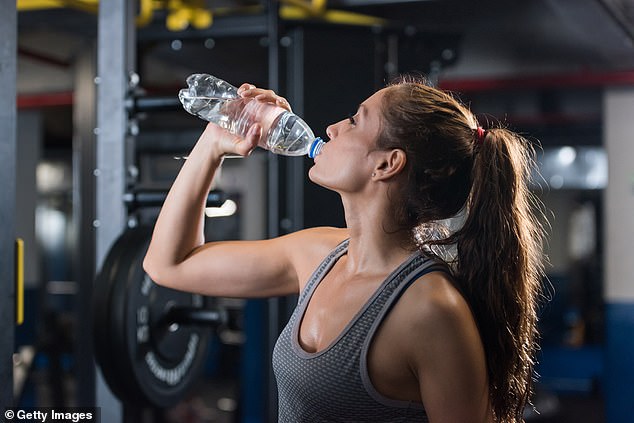 Dr Schwabl said: ‘Plastics are pervasive in everyday life and humans are exposed to plastics in numerous ways’

The researchers behind the new study note: ‘It is highly likely that during various steps of food processing or as a result of packaging, food is being contaminated with plastics.’

Synthetic fabrics are also a significant source of microplastics in the environment as fibres from our clothes end up in the sea from treated and untreated sewage being released into rivers.

Dr Schwabl said: ‘Plastics are pervasive in everyday life and humans are exposed to plastics in numerous ways. I did not expect that each sample would test positive. We do, however, need to be aware of the small sample size of our study.’

He added: ‘On a global level plastic production and plastic pollution correlate very strongly. Therefore, it is likely that the amount of plastic contamination may rise further if mankind does not change the current situation.’

Friends of the Earth’s head of policy Mike Childs said: ‘This is further disturbing evidence of how pervasive plastics are in our environment.

‘It now appears to be impossible for people to avoid ingesting or breathing in plastic pollution. While programmes like Blue Planet have vividly shown the devastating impact of plastic on wildlife, we don’t yet know what effect it has on human health.’

Louise Edge, Greenpeace UK’s senior oceans campaigner, added: ‘This is yet another shocking development that shows just how dramatically plastic is contaminating every aspect of our lives.

‘The global plastic problem is totally out of control. We need urgent action from governments to massively reduce plastic use and ensure any we do use, which must be essential, is captured and properly recycled.’

Alistair Boxall, professor in environmental science at the University of York, said: ‘It is a very interesting study and highlights that humans are being exposed to microplastics in our day-to-day lives.’

WHAT ARE MICROPLASTICS AND HOW DO THEY GET INTO OUR WATERWAYS?

They have hit the headlines over recent years, as improper disposal has resulted in tonnes of waste making its way into the ocean.

Each year, tonnes of plastic waste fails to get recycled and dealt with correctly, which can mean they end up in marine ecosystems.

Although it’s unclear exactly how they end up in the water, microplastics may enter through simple everyday wear and tear of clothing and carpets.

Tumble dryers may also be a source, particularly if they have a vent to the open air.

Plastics don’t break down for thousands of years and it is estimated that there are already millions of items of plastic waste in the oceans. This number is expected to rise.

Studies have also revealed 700,000 plastic fibres could be released into the atmosphere with every washing machine cycle.

Current water systems are unable to effectively filter out all microplastic contamination, due to the varying size of particles.

The amount of plastic rubbish in the world’s oceans will outweigh fish by 2050 unless the world takes drastic action to further recycle, a report released in 2016 revealed.

More than 80 per cent of the world’s tap water is contaminated with plastic, research published in September 2017 revealed.

The US has the highest contamination rate at 93 per cent, followed by Lebanon and India, experts from the University of Minnesota found.

France, Germany and the UK have the lowest levels, however, they still come in at 72 per cent.

Overall, 83 per cent of water samples from dozens of nations around the world contain microplastics.

Scientists warn microplastics are so small they could penetrate organs.

Bottled water may not be a safer alternative, as scientists have found contaminated samples.

Creatures of all shapes and sizes have been found to have consumed the plastics, whether directly or indirectly.

Previous research has also revealed microplastics absorb toxic chemicals, which are then released in the gut of animals. 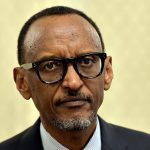 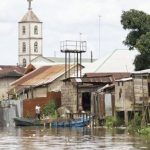