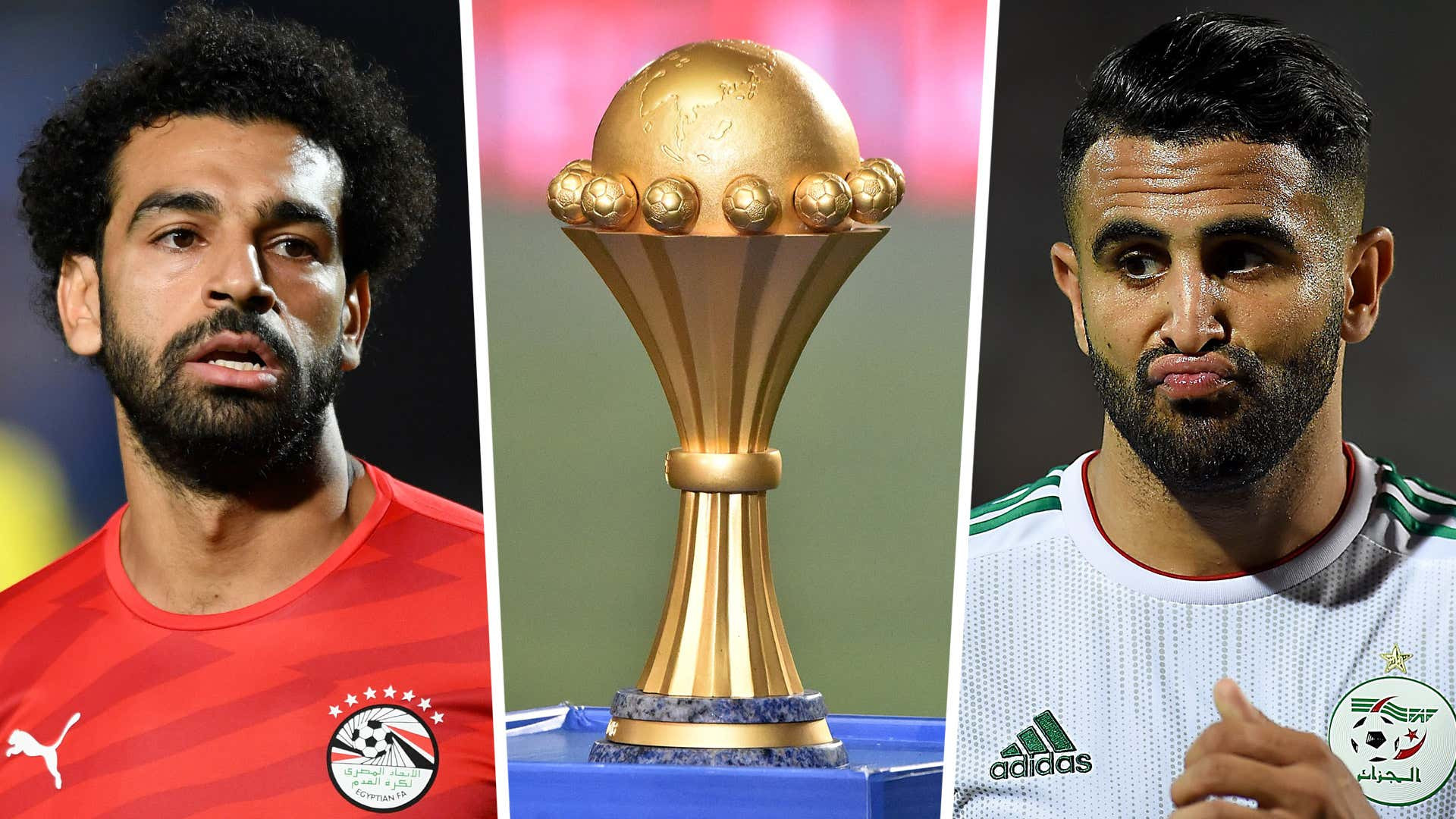 The European Clubs Association (ECA) have threatened to block players from representing their countries at the 2021 Africa Cup of Nations to hold next January in Cameroon.

In a letter to the Deputy General Secretary of Fifa – Mattias Grafstrom, the ECA expressed its concerns over the rising cases of the new variant of coronavirus, Omicron, and travel restrictions put in place by government authorities.

Classifying its worries into three principles, the ECA wrote;

“The obligation for each national association that wishes to call a player for national team duty to establish, to the satisfaction of the respective clubs, that all applicable medical protocols have been implemented and enforced.

ALSO READ:  AFCON 2021: Ghana Coach Vows Not To Resign Despite Calls For Him To Leave
Loading...

“Secondly, there cannot be mandatory release in circumstances where the release period’s duration would necessitate players missing official club matches.

“Lastly, the unavailability of players for club activities cannot extend beyond the agreed release periods.”

However, the European clubs claim Caf are yet to meet the principles which could restrict them from releasing their players this month.

“Against this background, please note that, at its meeting of December 2021, the ECA Executive Board unanimously re-confirmed its position that the three principles referred to above must be strictly respected and, should this not be the case, that players not be released for national team duty,” read a part of ECA’s letter.

“At present, these three principles are at risk of not being respected in connection with the upcoming January releases.

“With regards to applicable protocols, as far as we are aware, Caf has not yet made available a suitable medical and operational protocol for the Afcon tournament, in the absence of which clubs will not be able to release players for the tournament.

“For certain clubs expected to release players, including English and French club, domestic competition matches are due to take place up until early January and hence, the overlap of the 2022 Afcon release dates (with call ups from 27th of December) are unmanageable.”

Also, newly-elected president of the Cameroonian Football Federation (Fecafoot), Samuel Eto’o, dismissed reports that the Afcon tournament might be postponed after meeting with the country’s Minister of Sports and Physical Education, Mouelle Kombi on Wednesday, December 15.

Eto’o confirmed that preparations are in full gear for the tournament that will begin on January 9.

“It was great meeting with Professor Narcisse Mouelle Kombi, Minister of Sports & Physical Education as the preparations for next year’s Africa Cup of Nations intensify,” he wrote on Instagram.

“With just 24 days to go until we host Afcon here in Cameroon, collaboration is key.” 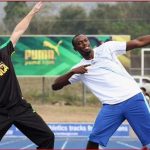 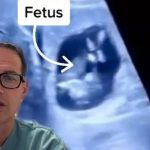