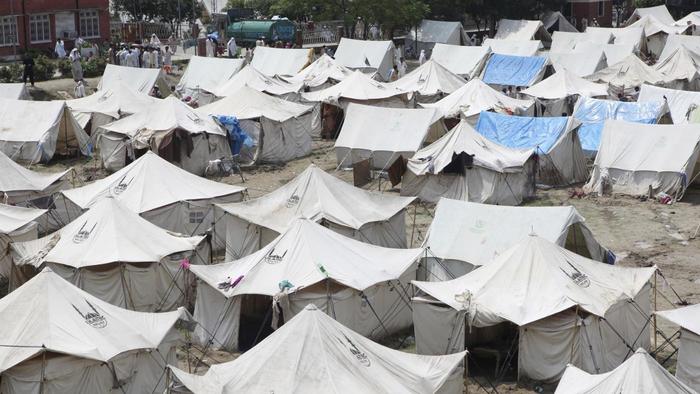 “I left because of my children. I want my children to succeed and have a bright future. Living on the farm when there is drought is always difficult. I have raised my children in hardship. I can’t let them be taken away by the fighters.”

Ethiopia has received 5000 Somali refugees so far this year – almost four times more than in 2018. They arrive every day.

“New arrivals never stopped coming to Ethiopia, so every year we have some more coming and reporting the same challenges when it comes to drought, insecurity, shortage of food and water,” said Muhammad Harfoush, Protection Officer, UNHCR.

Climate change is fueling a cycle of vulnerability for pastoralists and farmers like Barwako while insecurity continues to threaten daily life.

“Daily arrivals are accommodated at the reception center, then transferred to the camp depending on the availability of shelters so that is a key challenge we have, we are trying to address it,”said Muhammad Harfoush, Protection Officer, UNHCR.

Many people arriving at UNHCR’s reception centre in Dollo Ado, 3 kilometers from the border with Somalia, say the drought is making it harder to pay the “tax” that Al Shabab regularly extort from those living in areas under their control.

“There was a time when we would cultivate the farms. The river would rise, and it would flow, and we survived. We planted maize, tomatoes, sesame and other things along the river. Now the river is dry and there is no more rain. What’s worse is that Al Shabab forced us to give them the little we had,”said Shalle Hassan Abdirahman, Somali Refugee.

In Ethiopia, Shale found safety. Back in Somalia, about two million people face starvation and constant threat from armed groups.

“Everyone is affected. They will not stay. Drought is in the land and people are afraid that with Al Shabab they will be killed,” said Shalle Hassan Abdirahman, Somali Refugee.

In 2011, drought in the Horn of Africa region caused a food crisis that affected more than 10 million people. This year, more than 2 million Somalis are at risk of severe hunger. 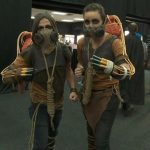 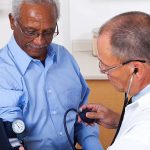