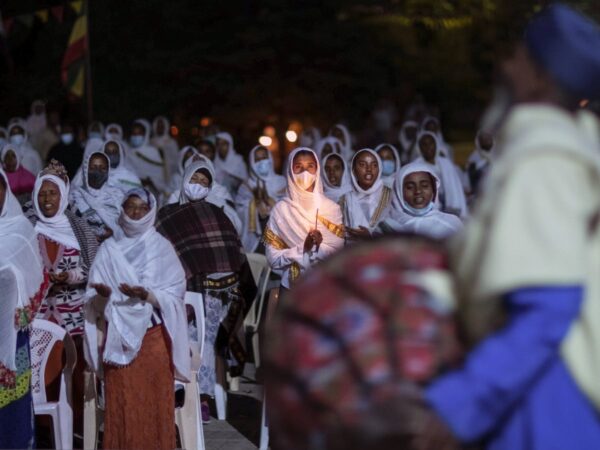 The “first round of operations” against the forces of the state of Tigray in the well-armed northern region has been carried out in the form of airstrikes — as announced by Ethiopia’s prime minister Abiy Ahmed on Friday evening. Abiy also asserted that the offensive in multiple locations in the capital, Mekele “completely destroyed rockets and other heavy weapons” in order to render any retaliatory attack impossible.

A civil war has begun in Ethiopia. The Ethiopian government is at "war" with the Tigray People’s Liberation Front (TPLF), says military – 🗒️@AFP. https://t.co/MzUo2ltqpn pic.twitter.com/uiDjJSon2z

The airstrikes were the Ethiopian government’s military response to the recent attack on federal troops by the Tigray People’s Liberation Front ruling party — the “last straw” for the Prime Minister following months of political defiance and mounting regional tensions.

There has been no mention of casualties as of yet nor has there been an immediate response from the Tigray government. The region continues under a six-month state of emergency imposed by the federal government.

I’m deeply alarmed over the situation in the Tigray region of Ethiopia.

The stability of Ethiopia is important for the entire Horn of Africa region.

I call for an immediate de-escalation of tensions and a peaceful resolution to the dispute.https://t.co/nWtI2JtGlu

Experts say that this marks a significant escalation in the inter-regional conflict that could result in an all-out civil war in one of Africa’s most powerful and populous countries.

Aid groups warn a humanitarian disaster is in the making if fighting continues, with the COVID-19 pandemic one of several crises.

It was not clear what mediation efforts might be underway and the African Union — based in Ethiopia, has not issued a statement. 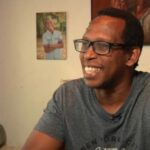