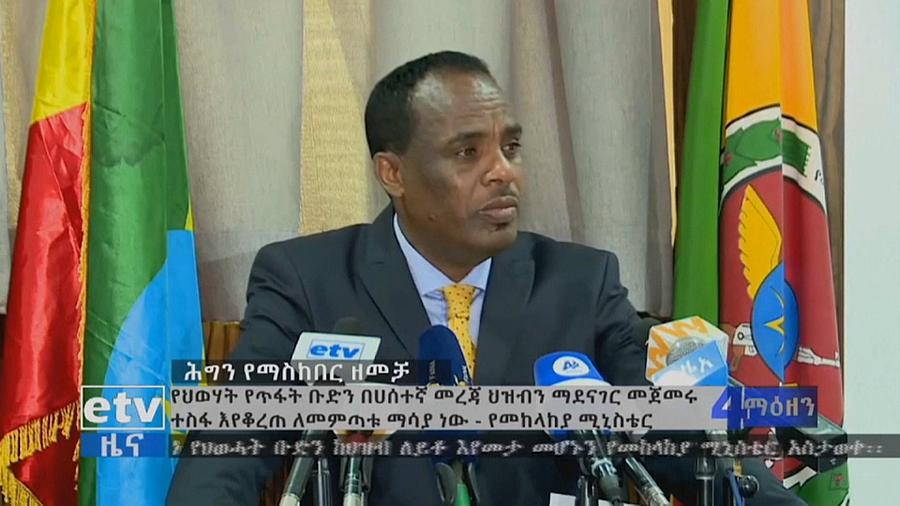 Ethiopia’s Minister of Defence Kenea Yadeta on Wednesday denied allegations that Eritrea is assisting Ethiopia in the fight against Tigray People’s Liberation Front or TPLF in the Tigray region.

The statement comes after the Tigray president on Tuesday accused Eritrea of attacking his region at the request of Ethiopia, saying that “the war has now progressed to a different stage.”

Up to 200,000 refugees could pour into Sudan while fleeing the deadly conflict, officials said Wednesday, while the first details are emerging of largely cut-off civilians under growing strain.

He insists there will be no negotiations with a regional government he considers illegal until its ruling “clique” is arrested and its well-stocked arsenal is destroyed.

ALSO READ:  What Every African Should Know About the Ethiopedia, the Free Encyclopedia for Ethiopia

Reports grew of the targeting of ethnic Tigrayans across Ethiopia, the Tigray Communication Affairs Bureau said in a Facebook post.

The administration of Ethiopia’s capital, Addis Ababa, announced rallies in support of the federal government’s measures there and in other cities in the Oromia and Amhara regions Thursday, along with a blood drive for the Ethiopian army.

The European Union, the African Union and others have urged Abiy for an immediate de-escalation as the conflict threatens to destabilize the strategic but vulnerable Horn of Africa region.

Ethiopia’s federal government and Tigray’s regional government, the Tigray People’s Liberation Front, blame each other for starting the conflict. Each regards the other as illegal.

The TPLF dominated Ethiopia’s ruling coalition for years before Abiy came to office in 2018 but has since broken away while accusing the prime minister’s administration of targeting and marginalizing its officials.

Experts have compared the fighting to an inter-state conflict, with each side heavily armed. The Tigray region has an estimated quarter-million fighters, along with four of the Ethiopian military’s six mechanized divisions.

That’s a legacy of Ethiopia’s long border war with Eritrea, which made peace after Abiy came to power but remains at bitter odds with the TPLF. 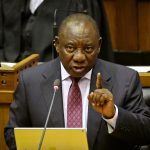