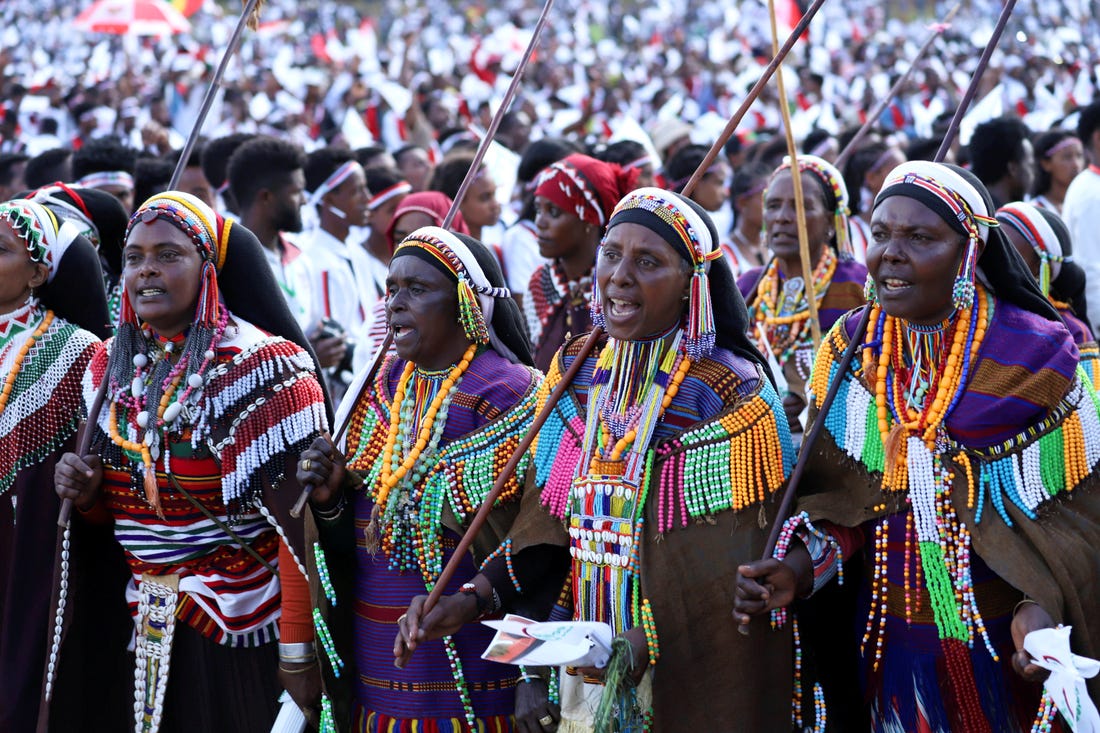 Authorities in Ethiopia’s most populous state Oromia say they have arrested more than 500 people who they alleged were working to cause disturbances during the annual Irreecha thanksgiving festival, observed by the Oromo, the country’s largest ethnic group.

Oromia police commissioner Ararsa Merdasa said on Thursday that in addition to the individuals, a number of firearms, pistols and hand grenades were seized.

The arrests come amid growing concerns about political violence in the country.

The festival will be celebrated on Saturday and Sunday in the capital, Addis Ababa, and across Oromia.

Unlike previous years in which tens of thousands of people attended the festival, this year fewer people will be able to go as the authorities have put restrictions that they said are necessitated by the Covid-19 pandemic.