A court sitting in the Ugandan capital Kampala has convicted six Chinese nationals for escaping from COVID-19 quarantine back in March.

Nakawa Court Chief Magistrate Ruth Nabaasa convicted them upon their own plea of being guilty for disobeying lawful orders, an act likely to spread infection of a disease, The Daily Monitor, an top privately-run newspaper reported.

The paper reports that sentencing has been reserved till May 4 when the court hopes to get an interpreter for proceedings. The day’s interpreter refused to continue his duty in protest against unpaid fees. 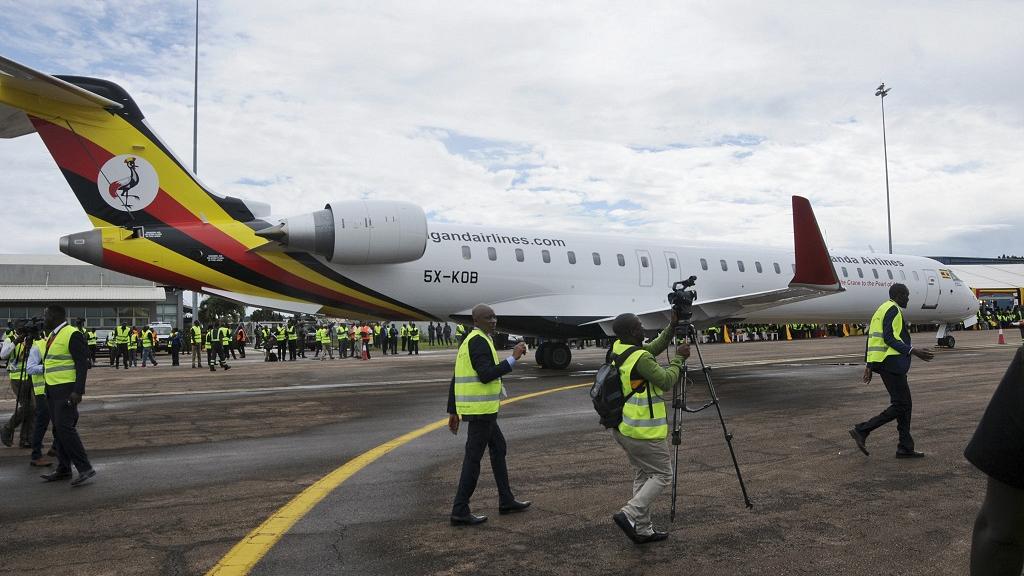 Two other Ugandans charged with attempting to help the Chinese escape pleaded not guilty and were also remanded.

The Chinese were arrested and tested following which two of them tested positive for the virus. They were recently discharged from a government treatment facility following which the entire group were arraigned. 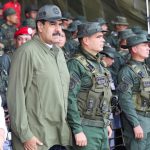 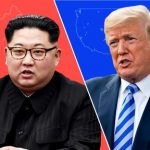