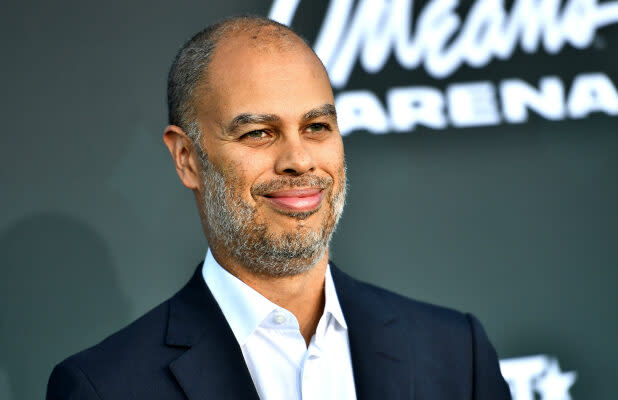 Previously, BLACK ENTERPRISE reported The Weekend was announced as the headliner for the upcoming 2021 Super Bowl Halftime Show LV set for Sunday, February 7 at Raymond James Stadium in Tampa, FL. The event will happen under the watch of entertainment CEO Jesse Collins, who has been named the producer for the halftime show. Collins is the first Black executive to take on the role.

The Emmy nominee will work in conjunction with his entertainment company and Roc Nation to produce the televised event. His past credits include the recent CBS special, John Lewis: Celebrating A Hero, the BET Awards, the BET Hip-Hop Awards, Black Girls Rock!, American Black Film Festival (ABFF) Honors, and the Soul Train Awards. Collins boasts years of experience as a top executive within the entertainment industry.

“It is an honor to be a part of such an iconic show at such an important time in our history,” Collins said in a press statement from Roc Nation. “I am grateful to Jay-Z, Desiree Perez, the entire Roc Nation family, and the NFL for granting me this opportunity.”

In the past, the NFL has come under criticism for its lack of diversity within its workforce and talent. Back in August 2019, the sports conglomerate partnered with Jay-Z’s Roc Nation for the Inspire Change activism campaign and to consult for the halftime show.

“Jesse Collins is innovative, creative and one of the only executive producers that speak fluent ‘artist vision.’ He‘s a true artist,” said Jay-Z in the statement. “Jesse’s insight and understanding create both extraordinary shows and true cultural moments. After working with Jesse for so many years, I look forward to all there is to come.”