A tweet by Opta Jose claims that the former Arsenal and Manchester City striker is now the only known African player to have netted an Hat-trick for the Club de Fútbol. The Togolese professional footballer who now plays as a striker for Turkish club İstanbul Başakşehir scored the hat-trick during one of Real Madrid home matches.

3 – Emmanuel Adebayor is the only African player to have scored a hat-trick for Real Madrid in La Liga history. Giant. pic.twitter.com/vzPK719frY 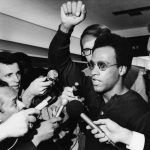 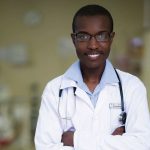