Emirates has been recognised as the Best Airline in the World in the inaugural TripAdvisor Travelers’ Choice® Awards for Airlines. In addition to clinching the grand prize, the airline was the biggest winner with 4 other awards including Best Major Airline – Middle East & Africa, Best Economy Class, Best First Class and World’s Best Airlines – Top 10.

This is the first year TripAdvisor has introduced a category for airlines in its signature Travelers’ Choice® Awards. The awards highlight the world’s top carriers based on the quantity and quality of reviews and ratings for airlines worldwide gathered over a 12-month period. 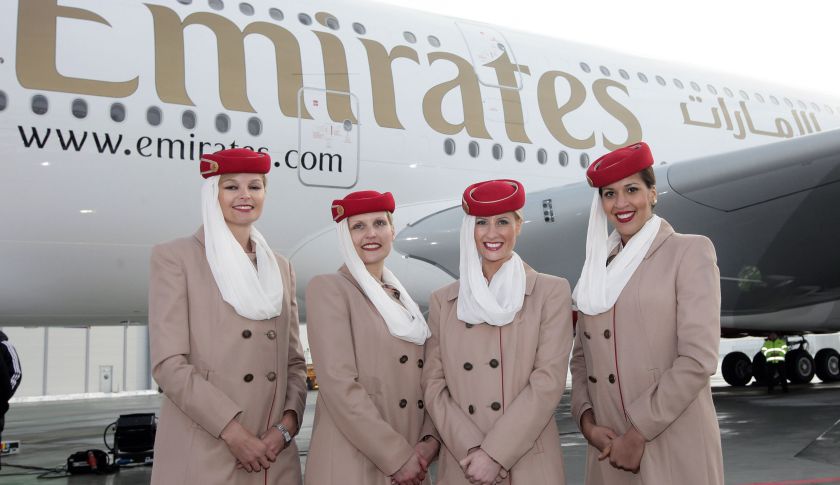 Sir Tim Clark, President, Emirates Airline said: “We are honoured to be named the Best Airline in the World at the TripAdvisor Travelers’ Choice Awards for Airlines 2017. The fact that the awards are a result of unbiased reviews and feedback speaks to our commitment to deliver a superior travel experience for our customers. We want travellers to continue making Emirates their first choice whenever they think to travel. That is why we continue to invest in products and services across all classes, and why our service teams work hard and put their hearts into providing the very best experience for our customers both on board and on the ground every day.”

“We are proud to announce the inaugural Travelers’ Choice® Awards for airlines, to help travellers make the most well-informed air travel decisions, based on the experiences of the TripAdvisor community,” said Bryan Saltzburg, General Manager for TripAdvisor Flights. “It’s a high honour for Emirates to be recognised as the top airline in the world by the TripAdvisor community and speaks to their continued focus on delivering fantastic customer experiences.”

Emirates is the world’s largest international airline, with an extensive network that has grown to offer its customers a choice of 155 destinations in 83 countries across six continents. It operates one of the world’s youngest modern wide-body fleets, and is the first and only airline in the world to operate a fleet of all Airbus A380 and Boeing 777 aircraft for its passenger flights.

The airline recently announced a multi-million dollar cabin interiors upgrade programme including an enhanced Onboard Lounge for its flagship Airbus A380 aircraft which will make its debut in July. Emirates also recently underwent a product overhaul with a host of exclusive products introduced to its First and Business Class cabins. New additions include the world’s first moisturising  lounge wear in First Class, luxury blankets, skincare from organic brand  VOYA and a new range of amenity kits from Bulgari. In the last year, Emirates has also introduced several new products for customers travelling in Economy including the world’s first interactive amenity kits and sustainable blankets made from 100% recycled plastic bottles. 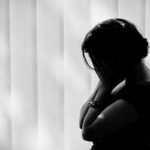 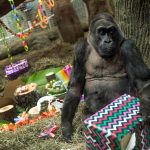