The embattled Zimbabwe Electoral Commission chairperson Priscilla Chigumba yesterday survived an assasination attempt when an unruly mobs believed to be opposition supporters heckled her at an affluent Western suburb’s Sam Levy’s Village shopping centre where she had gone for a massage. 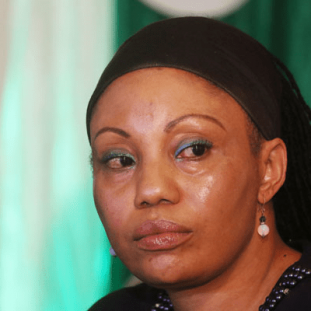 Her bodyguards were overpowered by a hostile crowd of thugs wielding weapons and shouting threats of assasination and obscenities at the helpless judge. Her bodyguards had to seek help from ZRP Borrowdale whose Reaction team swiftly arrived and dispersed the mob.

A visibly shaken Chigumba was quickly whisked away in her brand new SUV.

Chigumba reportedly lost a pair of earrings and her handbag during the scuffle.

The mob accused the judge of rigging elections and wrecking homes.

There was also drama at the National Assembly yesterday in Harare as opposition MDC Alliance legislators heckled and booed Chief Justice Luke Malaba, calling him a “thief” after he entered the House to swear in returning Speaker Jacob Mudenda and other presiding officers.

Zimbabwe Electoral Commission (Zec) chairperson Justice Priscilla Chigumba, who was in attendance in the National Assembly, suffered the same fate until she was whisked out of Parliament by deputy Clerk of Parliament, Hellen Dingani.

When he entered the House clad in his full judicial robes for the swearing-in ceremony, MDC Alliance MPs burst into song, attacking the country’s top judge, while Zanu PF MPs hit back by shouting “ED Pfee”. Malaba was visibly shaken.
Mudenda was retained as Speaker, with Tsitsi Gezi elected as his deputy in elections conducted by Zec. 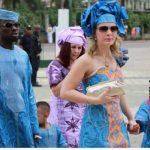 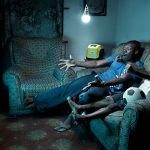