An entrepreneur once dubbed the ‘world’s youngest female self-made billionaire’ faces two decades in prison as she awaits a fraud trial.

Elizabeth Holmes, 37, is accused of lying to patients and investors of her medical tech start-up, Theranos, which at one point was valued at £6.6billion.

Theranos promised to run hundreds of medical tests using a single drop of blood using its technology, but it never lived up to expectations, and may never have worked at all.

Holmes is alleged to have overhyped claims about the company’s financial performance, before it went bust in 2018.

More than $700million (£500million) was put in altogether by venture capitalists, but this proved to be totally worthless when the company collapsed. 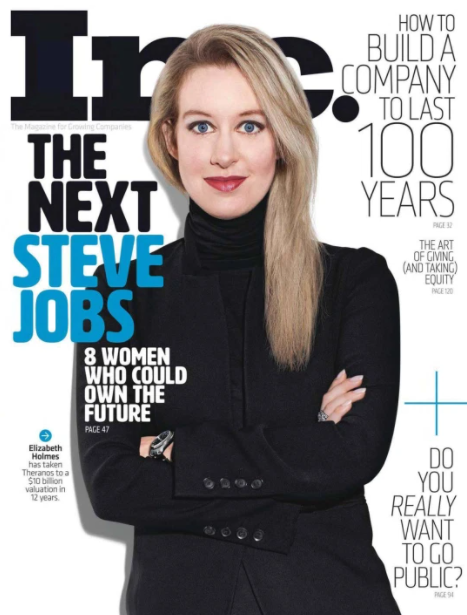 She gained such a reputation she was even appointed as a presidential ambassador for global entrepreneurship by Barack Obama.

However, Holmes is expected to testify that some of her statements and actions were the result of abuse inflicted by the company’s chief operating officer and her secret lover, Ramesh ‘Sunny’ Balwani, 56. 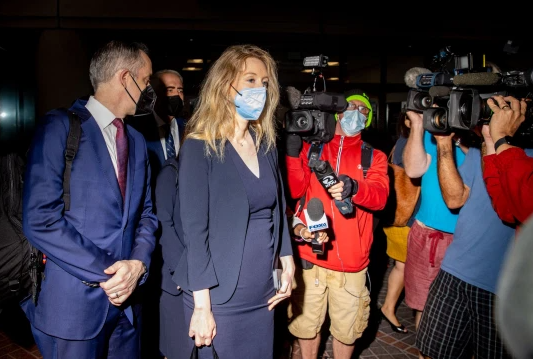 She will claim her former partner controlled what she wore, what she ate and when she slept.

Her lawyers argue she believed everything about her technology to be true but that Balwani’s “manipulation” impaired her judgment.

Balwani is facing multiple fraud charges in a separate trial and his lawyers have denied Holmes’s allegations, branding them “outrageous, salacious and inflammatory”.