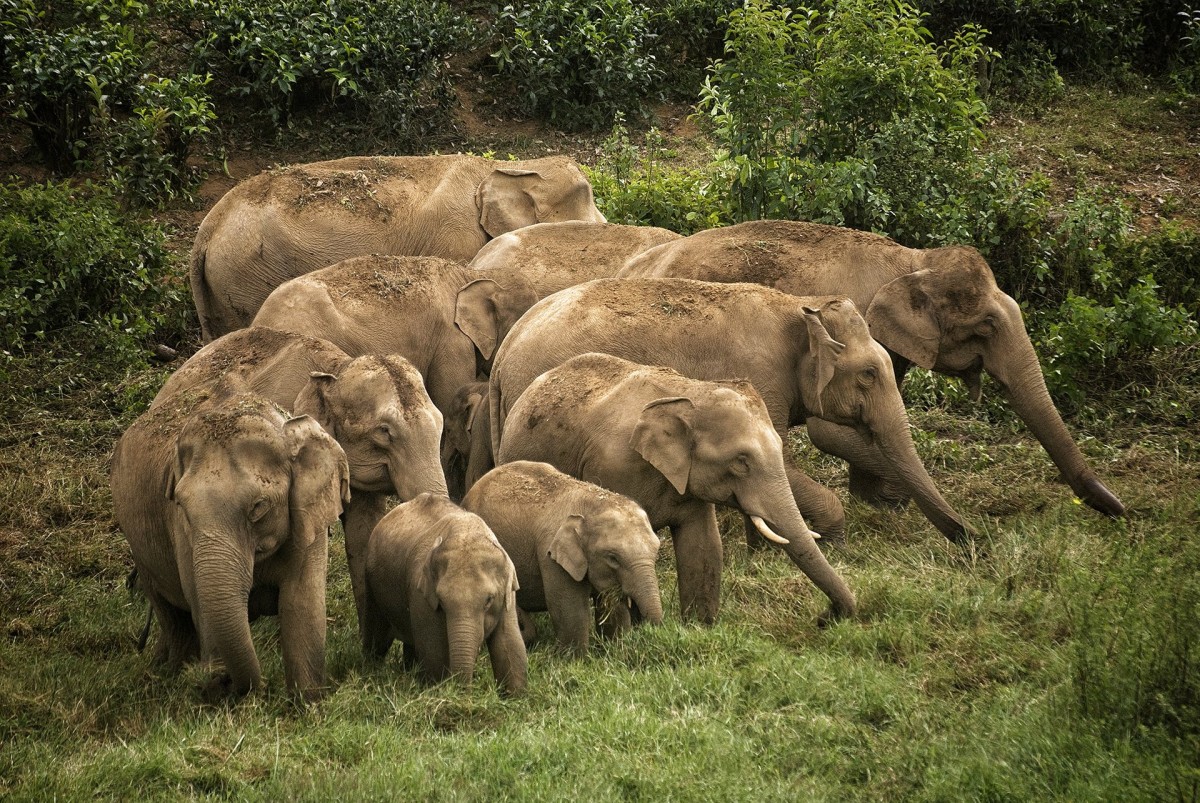 A herd of elephants on Saturday morning invaded farms, killed a farmer and destroyed crops in Tanzania’s southern district of Tunduru in Ruvuma region.

Hawa Kaesa, Kajima village executive officer, said the elephants invaded farms on the banks of Luwila River at dawn. The 52-year-old victim was attacked and killed instantly by the elephants after he went to chase them off.

“The farmer tried to dispel the elephants who were feeding on his crops, including potatoes and tomatoes,” said Kaesa.

Tunduru district wildlife official, Limbega Ally, said the Wildlife Department in the Ministry of Natural Resources and Tourism has already dispatched armed game rangers to chase the elephants back to a nearby game reserve.

According to the official, at least four people have been killed by elephants in Tunduru district this year. 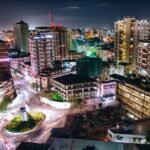 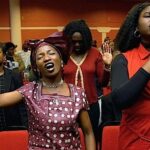