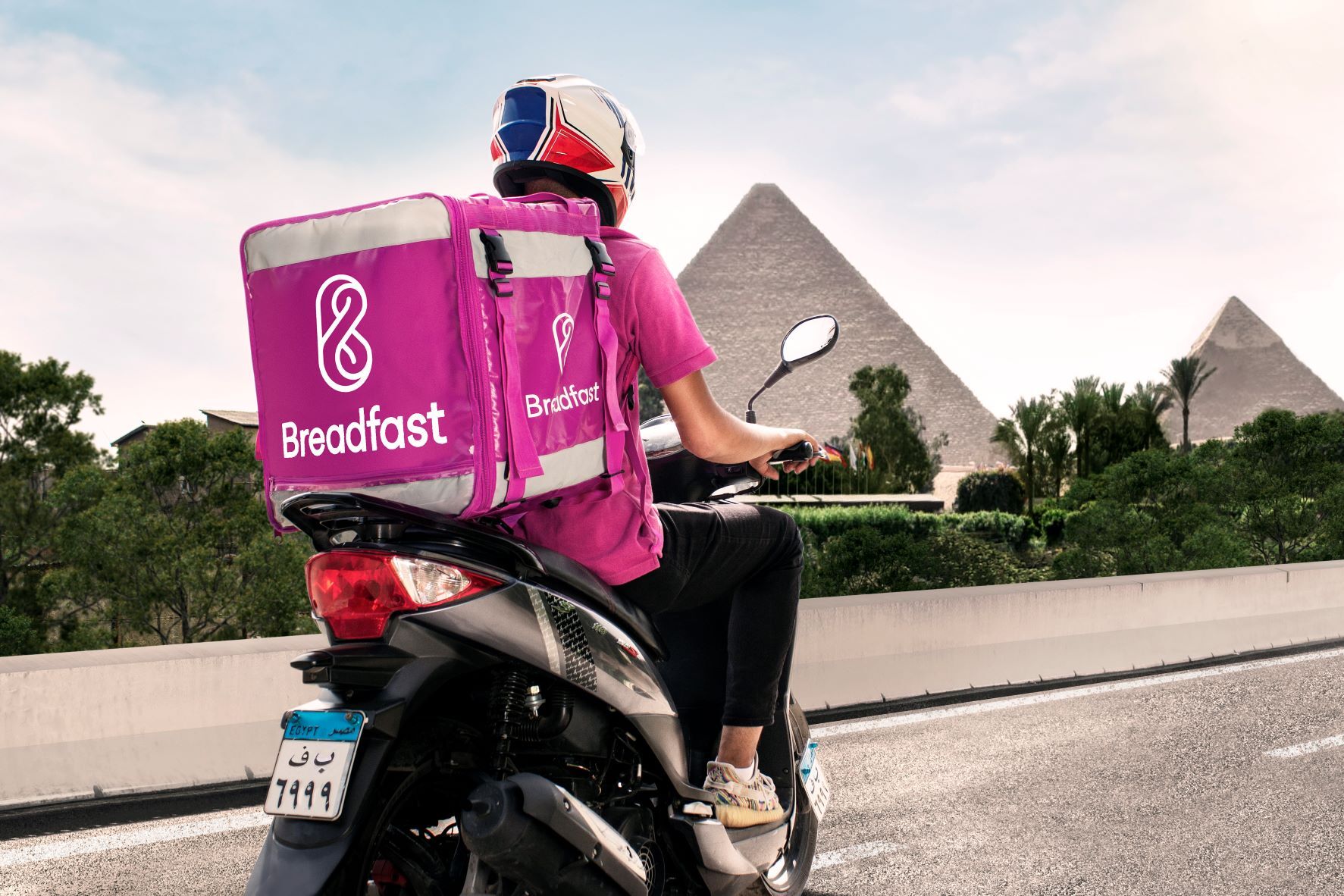 Egyptian grocery delivery startup Breadfast has raised a US$26 million Series A funding rund to expand into new cities, scale its technology, and move into Sub-Saharan African markets.

Launched in 2017 by Mostafa Amin, Muhammed Habib, and Abdallah Nofal, Breadfast delivers more than 2,500 supermarket items to customers’ doorsteps every morning, with orders made using a mobile app.

The company owns the entire value chain, in-housing the bread production, logistics and distribution, technology and customer experience, and delivers tens of thousands of orders every month.

The startup’s US$26 million Series A round was co-led by Vostok New Ventures and Endure Capital, and included participation from JAM Fund (led by Tinder co-founder Justin Mateen), YC Continuity Fund, Shorooq Partners, 4DX Ventures and Flexport. It brings Breadfast’s total investment to date to more than US$33 million.

The new capital raised will fuel Breadfast’s rapid expansion into eight new cities across Egypt, scale the technology behind its ‘pocket supermarket’ app, and grow its team as it gears up to expand its extensive grocery delivery service across Sub-Saharan Africa.

Through its iOS and Android-enabled app, Breadfast offers scheduled and on-demand delivery of groceries and other household essentials. Deliveries are currently offered in under 60 minutes, with the company planning on bringing that down to 20 minutes by utilising a portion of the new funding to grow its web of dark stores.

“We started out baking and delivering fresh bread, and today we are able to give Egyptians access to thousands of items of their basic supermarket supplies at the click of a button. Our mission is to change how people consume their daily essentials in Africa and the Middle East and, through our dynamic technology and deep understanding of the end-to-end supply chain process in the region, we are growing a simple idea into a product we believe can benefit millions of people across the MENA and Sub-Saharan regions,” said Mostafa Amin, co-founder and chief executive officer (CEO) at Breadfast.

“We are delighted to be joined by a number of vastly-experienced and strategic investors, whose expertise will not only play a vital role ahead of our expansion across Africa, but also in our future ambitions outside of the continent.”

Mateen, head of JAM Fund, said Breadfast was defining how consumers in emerging markets plan and carry out their grocery shopping.

“The Breadfast team has managed to build a complex operation that offers a seamless experience for customers. Supported by a massive demographic and favorable operating expenses in emerging markets, Breadfast is poised to become a leader in the grocery q-commerce market. I am excited about supporting this team in their future plans,” he said.

Björn von Sivers, investment manager at VNV Global, said he was excited about the potential of Breadfast.

“Over the past few years, Breadfast fueled its growth by offering something that’s highly scarce in emerging markets; an exceptionally good customer experience and solid operational excellence. We see Breadfast becoming one of the most successful companies to come out of Africa and the Middle East,” he said. 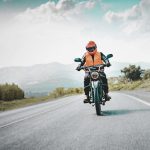 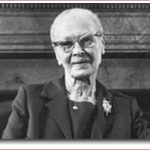