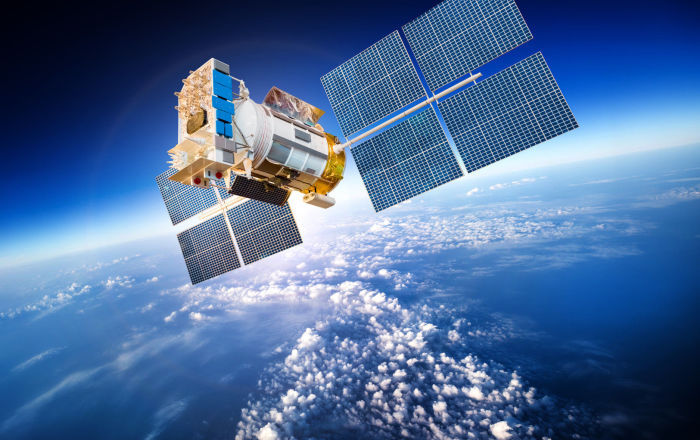 Egypt is preparing to launch TIBA-1, its first satellite for communications purposes, set to provide communications services towards the government and commercial sectors.

It will fully cover Egypt and some North African and Nile Basin countries.

TIBA-1 is being manufactured by the consortium of French companies Thales Alenia Space and Airbus Defense & Space, who are of the largest international companies in the field.

The satellite will be launched by Arianespace.

It aims promotes development by providing telecommunications infrastructure and broadband Internet to remote and isolated areas, support development projects in these areas, as well as bridging the digital gap between urban and rural places.

TIBA-1 also contributes to advancing the sectors of petroleum, energy, mineral resources, education, health and all other government sectors. It will support all state agencies in the fight against crime and terrorism, and contributes to providing broadband Internet services for government and commercial purposes.

The new satellite will provide Internet and telecommunications services to some Nile Basin countries based on Egypt’s efforts to cooperate with the African continent, especially in light of Egypt’s presidency of the African Union in 2019 and its hosting of the African Space Agency.

TIBA is the first of the “TIBA Sat” series, which Egypt plans to launch in the near future.