The fact remains that to establish a work-life balance may be all the rage among employers at the moment but on the opposite, it wasn’t a priority for the now American billionaire Bill Gates during Microsoft’s early years.

In an interview with BBC Radio 4 sometimes around 2016, Bill Gates shared just how work-obsessed he used to be. “I was quite fanatical about work,” he said. “I worked weekends. I didn’t really believe in vacations.”

Unsurprisingly, this work ethic transferred to employees. “I had to be a little careful not to apply my standards on to how hard they worked,” he said.

However, that didn’t stop him from tracking which employees were working the longest hours. “I knew everybody’s license plates so I could look out in the parking lot and see when did people come in [and] when were they leaving,” Gates told the BBC.

Microsoft co-founder Paul Allen said as much in a 2011 first-person article for Vanity Fair. “Microsoft was a high-stress environment because Bill drove others as hard as he drove himself,” wrote Allen. “He was growing into the taskmaster who would prowl the parking lot on weekends to see who’d made it in.”

Though Microsoft has become tremendously successful, with some analysts predicting a $1 trillion market cap by next year, most experts agree that micromanaging employees is an ineffective leadership strategy. 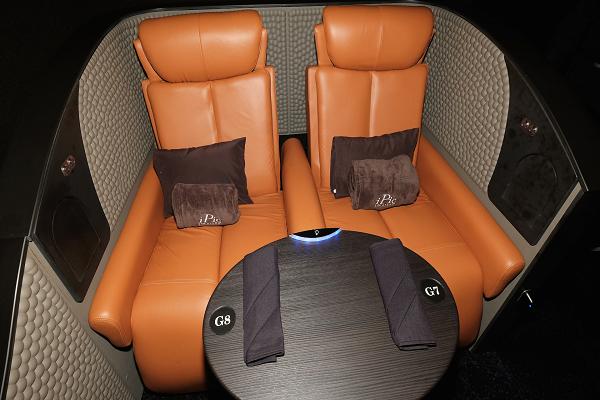 Loading...
A good entrepreneur is never happy, says one CEO who climbed the ranks to success

“Working for a micromanager can be a suffocating experience,” says career expert Amanda Augustine of TopResume.

Additionally, a majority of employees say being a micromanager is the worst trait a boss can have, according to a recent Comparably survey of over 2,000 employees at tech companies like Amazon, Apple, Google, Facebook and Uber.

Microsoft employees felt the same way at the time. “People were already busting their tails,” Allen wrote in his Vanity Fair piece, “and it got under their skin when Bill hectored them into doing more.”

Allen shared an anecdote of a former Microsoft employee, named Bob Greenberg, who worked 81 hours in four days to finish a project. Toward the end of the work week, Gates asked Greenberg what he’d be working on the next day. Greenberg notified Gates that he planned on taking the following day off, to which Gates replied, “Why would you want to do that?”

“He genuinely couldn’t understand it,” wrote Allen. “He never seemed to need to recharge.”

Though studies have found differing results on the importance of work-life balance, most highly successful people, like former First Lady Michelle Obama and Virgin Group founder Richard Branson, agree that carving time out for yourself is critical to your professional and personal well-being.

In his BBC Radio 4 interview, Gates admitted that he was forced to change his controlling nature as Microsoft expanded. “Eventually, I had to loosen up as the company got to a reasonable size,” he said.

But if you have a boss who’s management style is similar to the billionaire’s in his early years, there is one way to mitigate this, says career expert Amanda Augustine: Send constant updates.

“When you overshare and keep your manager in the loop,” she explains, “they’re more likely to trust you’ve got everything under control and back off.”