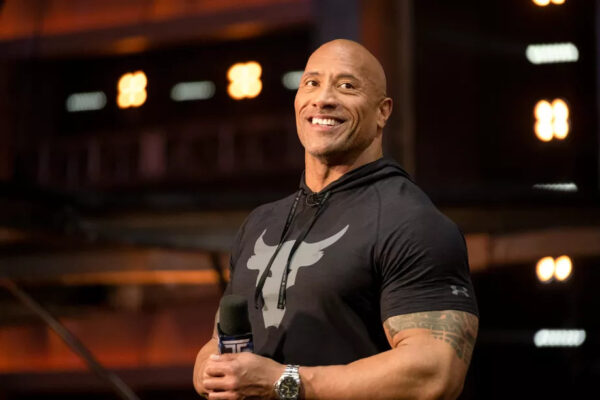 Dwayne “The Rock” Johnson has bought the XFL from WWE for $15m, in partnership with an investing firm.

The XFL is a professional American football league in the United States. Consisting of eight teams divided equally between an East and West division, the league was the successor to the original XFL, which was controlled by Vince McMahon’s World Wrestling Federation (WWF, now WWE) and NBC.

Johnson, an actor and producer who played college football at the University of Miami, teamed up with Gerry Cardinale’s RedBird Capital to buy the league just hours before a planned auction was scheduled to begin.

The pair will split ownership along with Johnson’s ex-wife, Dany Garcia who is also his business partner. According to a court filing, this was the only qualified bid. The transaction is subject to bankruptcy court approval at a hearing this Friday, August 7 and, assuming that closing conditions are satisfied, is expected to close on or shortly after August 21.

“The acquisition of the XFL with my talented partners, Dany Garcia and Gerry Cardinale, is an investment for me that’s rooted deeply in two things – my passion for the game and my desire to always take care of the fans.

“With pride and gratitude for all that I’ve built with my own two hands, I plan to apply these callouses to the XFL, and look forward to creating something special for the players, fans, and everyone involved for the love of football.”

In recent years, Johnson has expanded his reach to television, serving as the creator, executive producer and host of The Titan Games on NBC. He also stars on HBO’s Ballers, where he plays a sports agent who ventures into the world of sports ownership. 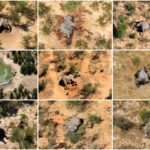 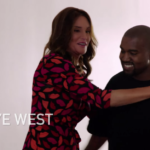