Despite the fact that Africa faces impediments in handling fundamental deterrents to exchange, and speculation, Majid Saif Al Ghurair, the Dubai Chamber of Commerce and Industry executive stated, Dubai is focused on guaranteeing that few of these snags are routed to permit business development in Africa.

“African youthful and quickly developing populace with its white collar class offers huge potential. The landmass is encountering an infrastructural blast which makes a considerable measure of exchange and speculation exercises”.

Number of steps have been taken and progress has been made… In the next five to 10 years, we will see progress

And these are platforms to build the “Next Generation Africa”, as the theme goes.

“That being said, the continent is not without its challenges and many of the presentations at the forum will tackle such obstacles”, Al Ghurair added. 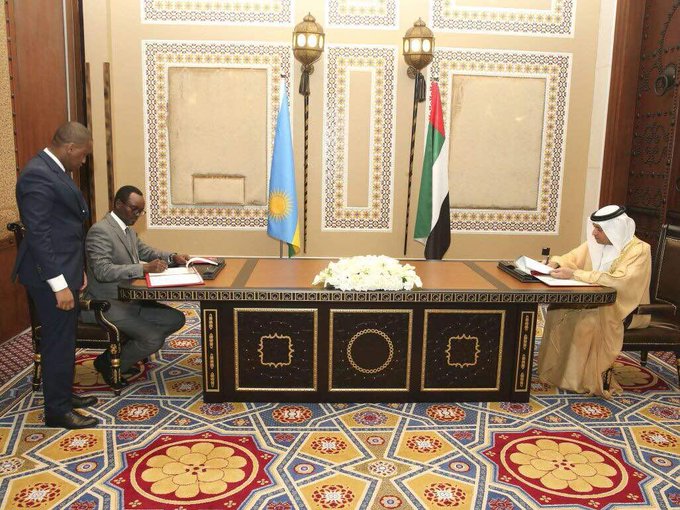 Access to finance haunts many, and the experts at this fourth edition of the forum have put the total amount of money required to accelerate investment in infrastructure, energy and other sectors, at tens of billions of dollars.

The Emirati hope this money will be channeled through Dubai.

According to a Infrastructure Consortium for Africa (ICA) report, the total investment in transport, energy, water and ICTs last year, amounted to $62.5 billion, a figure lower than that of 2015 which stood at $78.9 billion.

The continent accounts for a fifth of the world’s population, and several of its 54 countries have a majority of citizens below the age of 35.

While some business owners in Africa believe entrepreneurs cannot do much without government dynamic policies, others have placed the bet on young entrepreneurs.

“We need good economic conditions, we need flexibility, we need stability… but on the other hand, our job is not to be focused on government policies but on building something. And I see sometimes there is a lot of talk and focus on government building something as an excuse but the reality is that in most of the countries in Africa, the situation is good enough to make great business”, Jeremy Hodara, Co-Chief Executive Officer, Jumia Group – UAE.

Rwanda’s president, Paul Kagame said “A number of steps have been taken and progress has been made… In the next five to 10 years, we will see progress”.